UAPA Sections, Sedition Charges In FIRs Lodged By Delhi Police To Probe The Conspiracy Behind Unfurling Flags At Red Fort 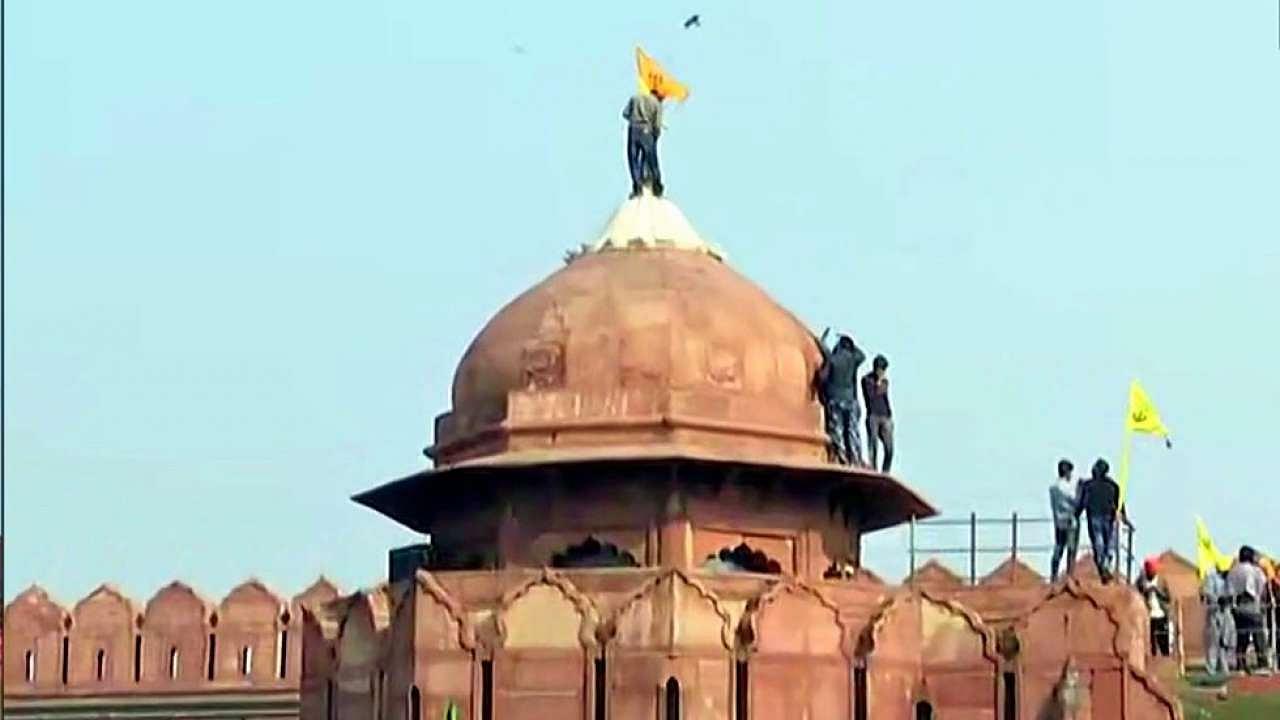 The Delhi Police has lodged FIRs under sections of the Unlawful Activities Prevention Act (UAPA) and IPC Section 124A (sedition) to investigate the conspiracy behind unfurling of the Nishan Sahib and other flags at the Red Fort on 26th January, Times of India reports.

The Special Cell filed the UAPA FIR based on numerous threats issued by terrorist organization Sikhs for Justice (SFJ) throughout this month. IPC sections of criminal conspiracy, unlawful assembly, destruction of property, rioting, assault etc has been invoked against those involved in the violence and mayhem caused at the national capital on the Republic Day.

Around 25 FIRs have been registered in various police stations from Tuesday evening to Wednesday morning in which charges of robbery and sections of the Arms Act have also been included.

These FIRs will possibly be transferred to the special teams in the crime branch as cases have been filed against major farmer leaders such as Rajesh Tikait, Naresh Tikait, Satnam Singh Pannu, Darshan Lal Singh, Yudhvir Singh Malik, Buta Singh, Rishipal Ambawatta amongst others.

CCTV footage, mobile videos and facial recognition software will be utilized by the police to identify and arrest protestors who went rogue and caused disruption particularly at the Red Fort and ITO on Tuesday. Meanwhile, the actions of Punjab-based criminals and gangsters in stirring these violent agitations are also being introspected. FIRs were filed against the likes of actor-turned-activist Deep Sidhu and gangster Lakha Sidhana too.