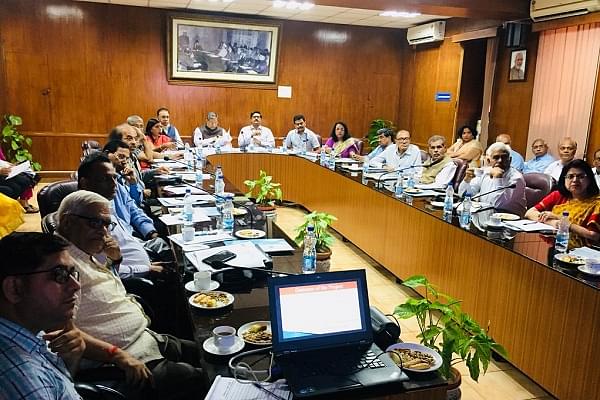 The University Grants Commission (UGC) is reflecting feasibility of students pursuing multiple degrees simultaneously from the same or different universities, via distance, online or part-time mode. A panel led by UGC vice-chairman Bhushan Patwardhan has been set up for the same, reports The Hindu.

“The panel was set up late last month and has already met once. Now consultations are being held with different stakeholders to explore the feasibility of the idea,” PTI quotes a senior UGC official.

Back in 2012, the commission had set up committees, and took up consultations for the same, before scrapping the idea. The committee was headed by then Hyderabad University VC, Furqan Qamar.

They recommended that student enrolled in a degree programme under regular mode can pursue a maximum of one additional degree programme simultaneously under either open or distant mode from the same or a different university.

“However, two-degree programmes under regular mode may not be allowed simultaneously as it may create logistic, administrative and academic problems,” the panel report said.

UGC officials said that the plan did not take off then as the commission sought suggestions of statutory councils in the report, responses of whom did not endorse the idea to allow students to pursue multiple degree programmes at the same time.

However, the UGC is confident in the idea seven years later due to major technology change. “There are a vast majority of people who want to pursue specialised courses besides their regular degree programmes,” the official said.