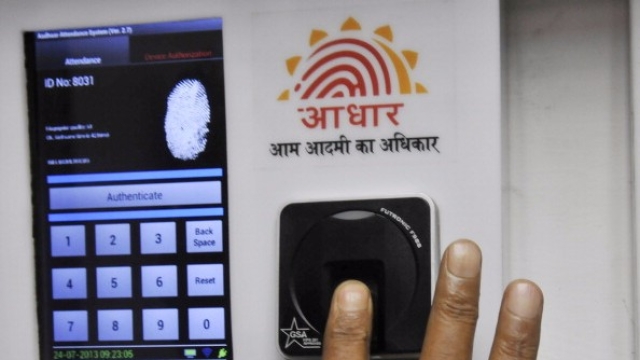 The Unique Identification Authority of India (UIDAI) today (31 May) extended the deadline for service providers including banks to implement the Virtual ID (VID) for Aadhaar by one month, reports PTI. The earlier deadline for implementation of the VID system was 1 June.

VID was mooted in January by the government as an alternative to giving out Aadhaar details during the Know Your Customer (KYC) process following reports of data leaks. UIDAI CEO Ajay Bhushan Pandey said that while the initial deadline was set for 1 June, several agencies asked for more time to implement the system.

Under the VID system, Aadhaar holders will be able to generate a virtual ID and use that for KYC instead of giving their Aadhaar numbers. Agencies cannot refuse to accept a virtual ID.

The virtual ID is a random sixteen digit number that will be temporarily generated. Only one VID will be active for one Aadhaar and it can be revoked at any time by the user.

Watch the video below to know how the Virtual ID will work.