UK Economy Suffers Its Worst Ever Economic Slump As Country’s Q2 GDP Contracts At An Annualised Rate Of 59.8% 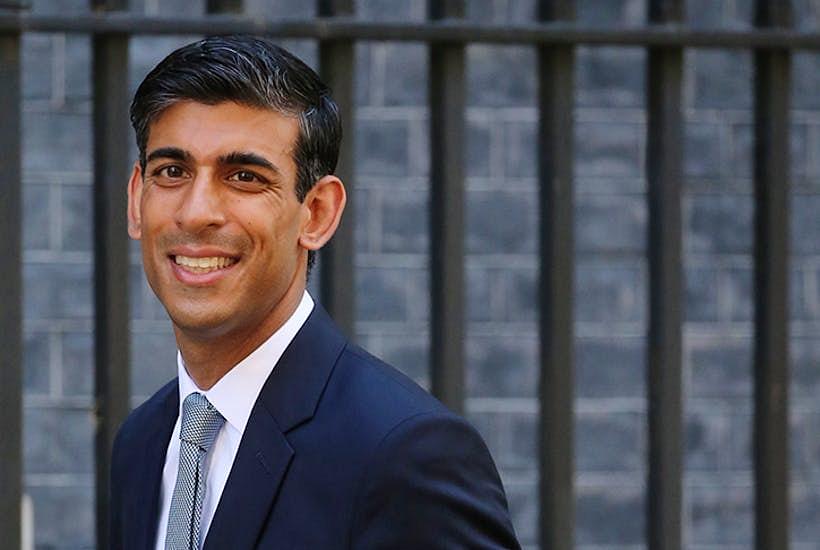 The UK economy has suffered its worst economic contraction on record as coronavirus lockdown measures pushed the country officially into recession, BBC reported.

The Office for National Statistics (ONS) said that the country’s gross domestic product (GDP) fell in the second quarter by 20.4% compared with the previous three months – the biggest quarterly decline since comparable records began in 1955.. The decline is equivalent to an annualized rate of 59.8%.

Over the comparable period, the U.S. and Germany lost around 10% of their output, with Italy losing 12%, France 14% and Spain 19%. UK has suffered the sharpest economic slump compared to any other major European economy. It is likely to be worst hit economy among the G7 nations

The ONS said the collapse in output was driven by the closure of shops, hotels, restaurants, schools and car repair shops.

Acknowledging the dismal economic data, Rishi Sunak, the chancellor, said: “I’ve said before that hard times were ahead and today’s figures confirm that hard times are here. Hundreds of thousands of people have already lost their jobs and, sadly, in the coming months many more will. But while there are difficult choices to be made ahead, we will get through this and I can assure people that nobody will be left without hope or opportunity.”

The economic collapse has renewed calls from businesses to extend wage support through furlough scheme and also respond with other fiscal measures.

In March, Sunak had unveiled an unprecedented stimulus plan to confront the economic fallout from coronavirus pandemic.

The government announced several sweeping measures including paying lion’s share of wage bills as long as companies do not fire workers.