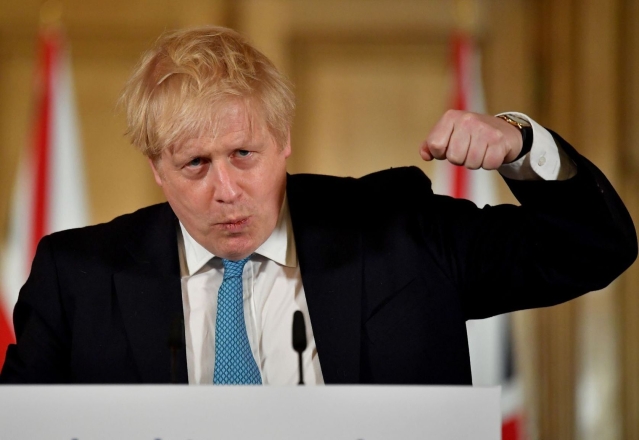 It is said that PM Johnson was alarmed by the way twitter applied warning labels to more than 65 tweets by President Donald Trump during the just culminated presidential elections in the United States (US), even though no such labels were applied to any of the tweets by President-elect Joseph Biden.

Via the new laws Johnson seeks to "limit the ability of a bunch of woke Californians to interfere in the UK".

It is in this context that PM Johnson has discussed the amendment of The Online Harms Bill which is presently before the UK's Parliament, designed to punish social media companies which publish harmful material.

It should be noted that Twitter has oftly been criticised for its alleged left-leaning bias.

Meanwhile, it should be noted that just last week a new watchdog called Digital Markets Unit was also announced which is expected to become fully operational by 2022 as a part of the Competition and Markets Authority which has called for stronger powers over Google and Facebook to address their ‘unassailable’ positions in digital advertising and social networking.