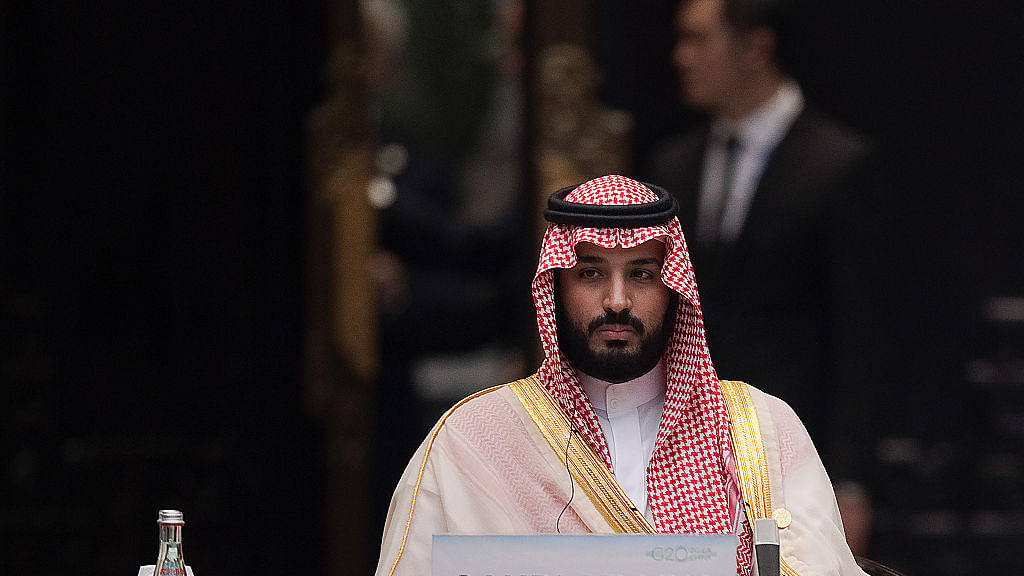 United Nations special investigator Agnes Callamard said on Wednesday (19 June) in a report that Saudi Arabia bears the responsibility for the murder of journalist Jamal Khashoggi and that the Crown Prince Mohammad bin Salman must be investigated for the same, reports CNN.

According to the report, Khashoggi had been injected with a sedative and then his head had been put inside a plastic bag and suffocated to death.

In the report Saudi Arabia has been held responsible for the murder under international law. It has termed the tragedy, "deliberate, premeditated execution." The report also calls for targeted sanctions to be issued against Crown Prince and his personal assets abroad.

Khashoggi had died after entering the Saudi consulate in Istanbul, Turkey in October 2018. Saudis had initially denied any knowledge of the incident. Later, the Saudi attorney general had acknowledged that Khashoggi had been executed in a premediated murder.

Meanwhile, Saudi Arabia has maintained the official stance that neither Crown Prince bin Salman, nor King Salman knew of any operation to kill Khashoggi.

The report also said that it was clear that destruction of evidence was carried out, and active role was played by the Saudi consul general in organising the operation in coordination with officials in Riyadh. It said that the evidence suggested that the killing and cover-up were authorised at the highest levels of the Saudi royal court.