Under Rahul’s Mature and Dynamic Leadership, Congress Would Have Risen Like A Phoenix: Punjab CM Amarinder Singh 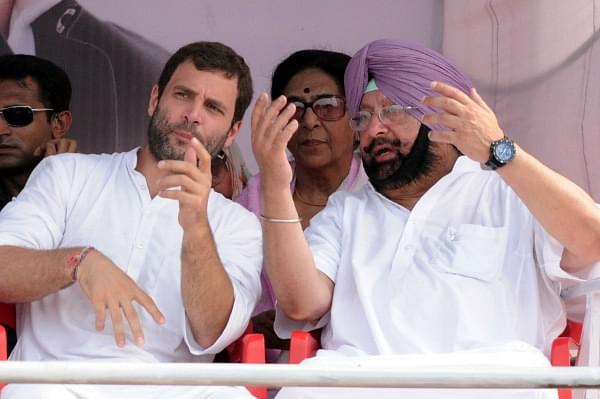 CM Singh stressed that Gandhi should have continued to lead the party with the same dynamism and fighting spirit with which he had steered the election campaign. He also reiterated that the responsibility of the national party's decimation in the just culminated Lok Sabha elections did not lie on Gandhi's shoulders alone but was a collective defeat of all Congress leaders.

"On electoral defeat could not be taken to define the sum total of the leadership of Rahul. It was not fair for Rahul to hold himself accountable for a collective defeat," said CM Singh expressing disgruntlement with Gandhi's decision to step down.

He further underscored that "Under Rahul's mature and dynamic leadership, the Congress would definitely have risen again, like the Phoenix, to emerge stronger and more powerful."

"It is a difficult time for the party, but together, we will get through it, to come out stronger and bigger, with Rahul's vision continuing to guide us," said CM Singh.