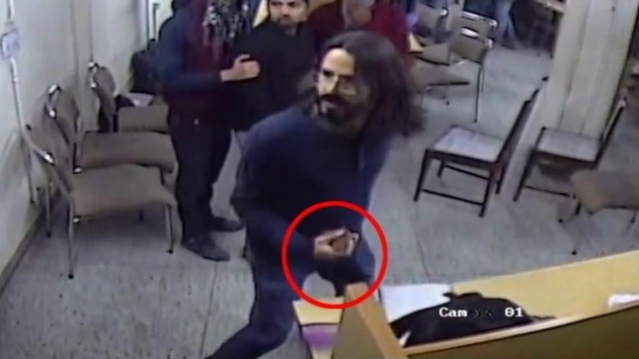 An unedited video footage of the Jamia Millia Islamia violence accessed by India Today TV shows violent protestors, some with with stones in their hand, taking refuge inside the Jamia Islamia library.

Earlier in the day, a clearly edited video, claiming to be CCTV footage from inside the Jamia Millia Islamia’s library, showed security personnel lathi-charging students.

India Today report quoted Delhi Crime Branch sources as saying that violent protestors took refuge in library after torching vehicles outside the university campus and police personnel were following them to take action. The police entered from the back gate and lathicharged them.

The authorities of Jamia Milia Islamia University have so far steadfastly refused to hand over the CCTV footage of its students to the police for investigation.

Also Read: At Rs. 599 Crore, India Spends Rs 3.23 Lakh Annually To Educate One Jamia Student; In Return, What Does Nation Get?