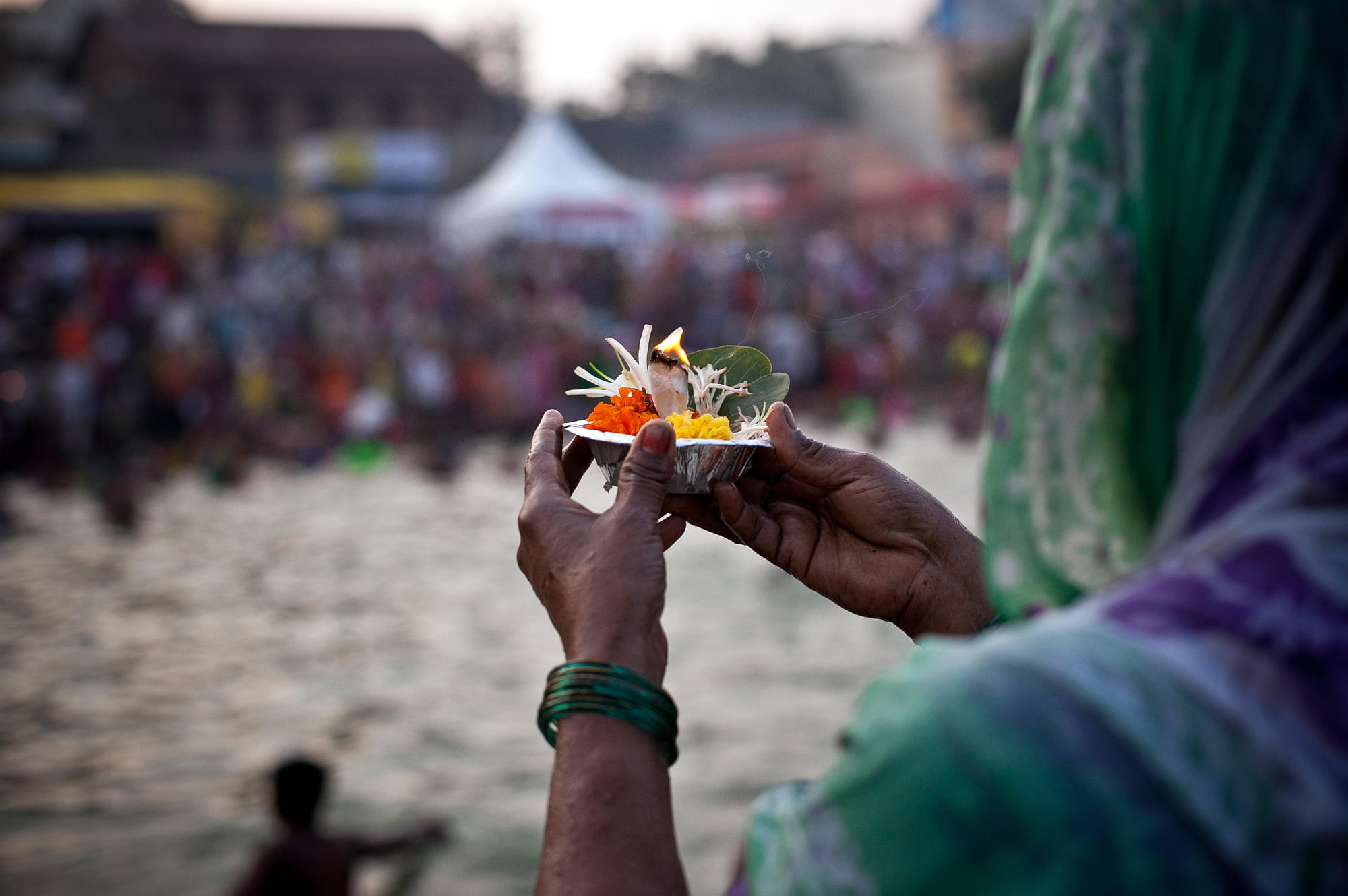 India's Kumbh Mela has been recognised by the United Nations Educational, Scientific and Cultural Organization (UNESCO) as an "intangible cultural heritage of humanity" and held up as the world's largest peaceful gathering of pilgrims.

The Ministry of External Affairs (MEA) on Thursday said the recognition was accorded by the Inter-governmental Committee for the Safeguarding of the Intangible Cultural Heritage, an entity which works under UNESCO. The decision to recognise the Kumbh Mela was taken at its ongoing meeting in Jeju, South Korea.

The inscription of the Kumbh Mela was recommended by the expert body which examines the nominations submitted by member states. The committee observed it was the largest peaceful congregation of pilgrims on earth.

The session, which started on 4 December, is to end on 9 December. It said the inscription was the third in two years following 'Yoga' and 'Nouroz'.

While recommending the Kumbh Mela, the expert committee observed it was the largest peaceful congregation of pilgrims on earth.

"The committee observed that 'Kumbh Mela' is the largest peaceful congregation of pilgrims on earth. The festival, held in Allahabad, Haridwar, Ujjain and Nasik, represents a syncretic set of rituals related to worship and ritual cleansing in holy rivers in India," the MEA said.

"As a religious festival, the tolerance and inclusiveness that Kumbh Mela demonstrates are especially valuable for the contemporary world," the MEA said in its statement.

The committee also took note of the fact that knowledge and skills related to the 'Kumbh Mela' were transmitted through the Guru-Shishya parampara (teacher-student relationship) by way of saints and sadhus teaching their disciples about traditional rituals and chants.

Reacting to the recognition, Culture Minister Mahesh Sharma said it was a proud moment for India.

Kumbh Mela is considered to be the largest peaceful congregation of pilgrims on earth, attended by millions irrespective of caste, creed or gender. pic.twitter.com/8Lq6z4vKyf

In 2003, the UNESCO General Conference had adopted the Convention for the Safeguarding of the Intangible Heritage as an international treaty, acknowledging that cultural heritage was more than tangible places, monuments and objects and that it also encompassed traditions and living expressions.