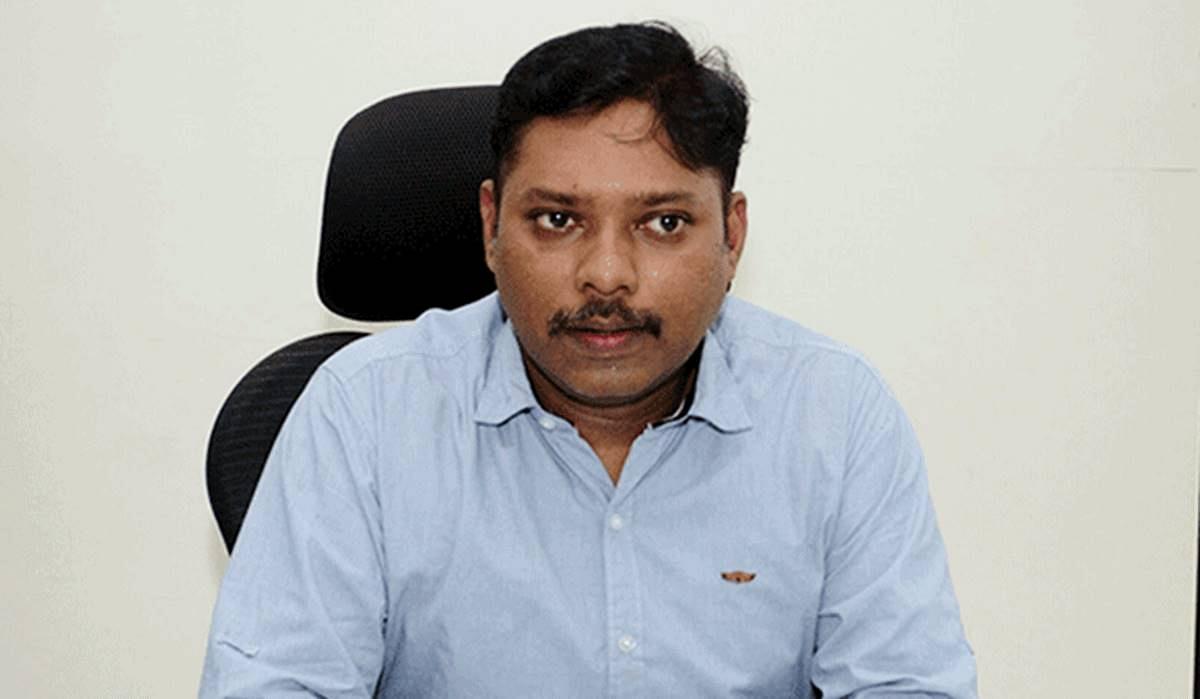 A 2009 batch Karnataka cadre India Administrative Service (IAS) Officer S Sasikanth Senthil has resigned from service saying that it is “unethical” to continue as a civil servant when “fundamental building blocks of diverse democracy are being compromised,” The Hindu reports.

Hailing from Tamil Nadu, Senthil had assumed charge as the Deputy Commissioner of Dakshina Kannada district in June 2017. He had earlier served as the Assistant Commissioner in Ballari between 2009 and 2012 and as the Chief Executive Officer (CEO) of Shivamogga Zilla Panchayat.

K'taka: Dakshina Kannada Dy Commissioner S Sasikanth Senthil tendered his resignation from IAS today;says,"I've taken decision as I think that it's unethical to continue as civil servant when fundamental building blocks of democracy are being compromised in unprecedented manner" pic.twitter.com/5PytMjWjUk

Senthil has said that it would be better for him to continue outside the IAS as the coming days would pose an extreme challenge to the fabric of the nation, the report says.

The resignation comes at the back of a similar development where another IAS officer, Kannan Gopinathan who hailing from Kerala’s Kottayam had resigned from his post and had hinted at joining politics after his departure from service.