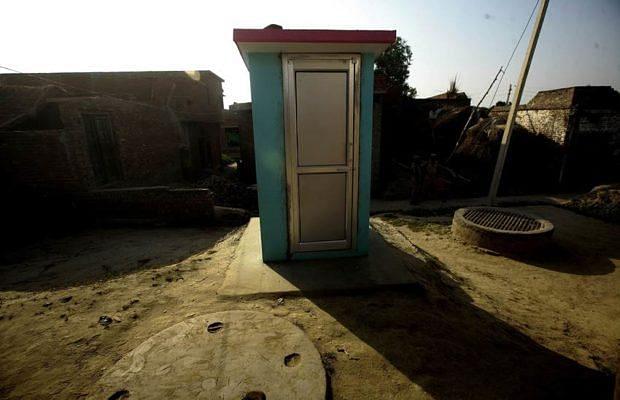 This finding was part of an independent UNICEF study which was released by Union Minister for Jal Shakti Gajendra Singh Shekhawat on the occasion of World Environment Day.

Under this study, the UNICEF researchers collected and studied samples from Open Defecation Free (ODF) and non-ODF villages in the states of Odisha, Bihar and West Bengal.

A year ago in 2018, the World Health Organisation (WHO) too had concluded that the Swachh Bharat mission would save three lakh lives in India after it is totally open-defecation free.