Union Budget To Be Presented On 1 February, Budget Session Of Parliament To Start On 29 January 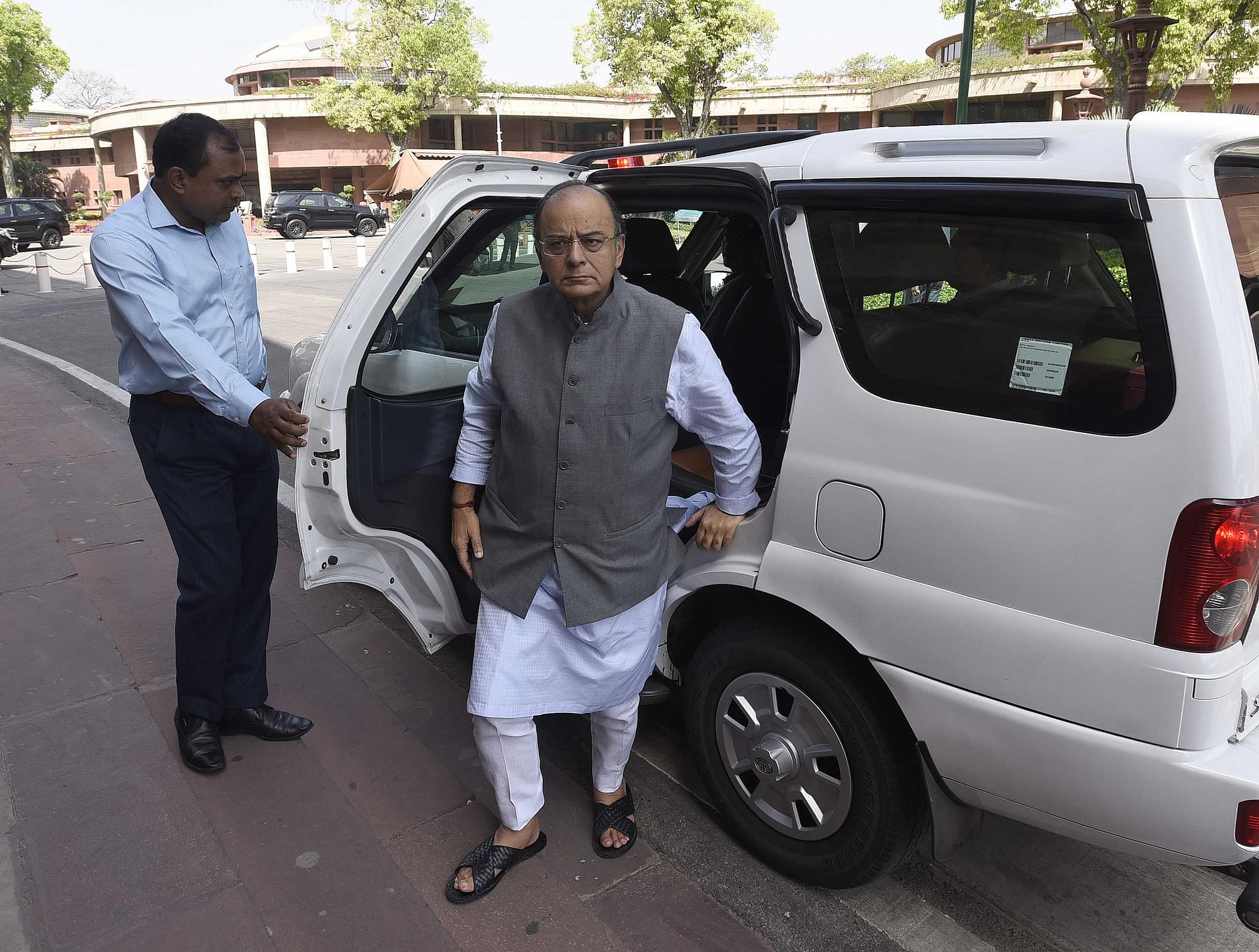 The annual budget session of Parliament will begin on 29 January while the Union Budget will be presented by Finance Minister Arun Jaitley on 1 February, Minister for Parliamentary Affairs Ananth Kumar said today (5 December).

The Narendra Modi-led National Democratic Alliance (NDA) government had in 2016, advanced the Union Budget to the start of February instead of the older practice of presenting it at the end of the month, so that government agencies would have more time to spend their budgetary allocation.

The Budget session will also see pending bills come up for discussion again. The Triple Talaq Bill which was passed in the Lok Sabha on 28 December is pending in the Rajya Sabha. The opposition, which has been attempting to corner the government on matters such as unemployment and economic growth is expected to play truant.

The Budget session will take place ahead of the Assembly Elections in the Northeastern states of Tripura and Meghalaya, two states where the Bharatiya Janata Party (BJP) is looking to make inroads.