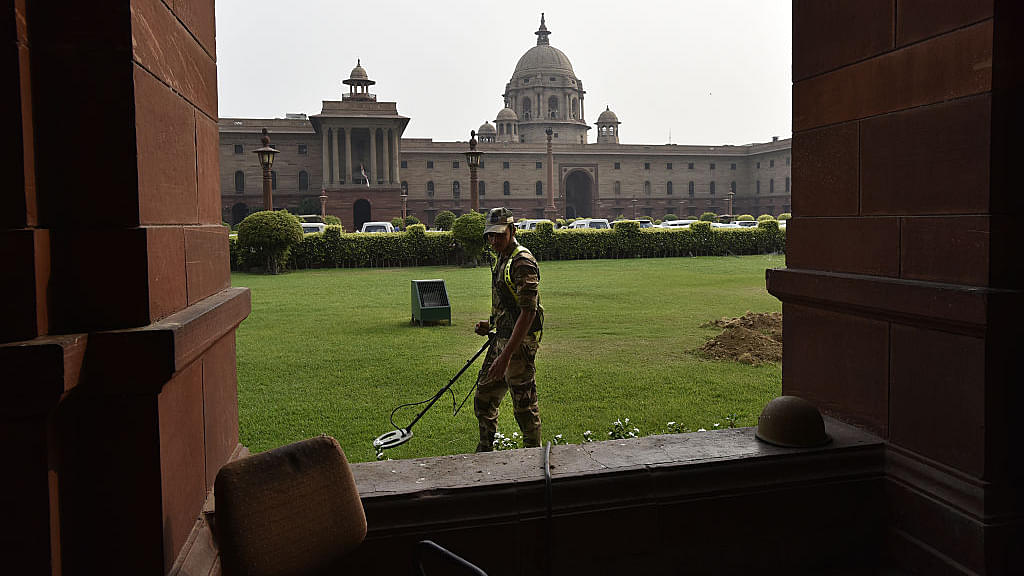 The Ministry of Corporate Affairs (MCA) said it struck off 10,113 dormant companies by invoking the provisions of section 248 (2) of the Companies Act.

The government struck off the companies from April 2020 to February 2021 which did not carry out any business or operation for a period of two preceding financial years. These entities did not make any application for the period for obtaining the status of a dormant company under Section 455 of the Act, it added.

Minister of state (MoS) for finance and corporate affairs Anurag Singh Thakur in a written reply to a question in Lok Sabha said there is “no provision for weeding out the companies in the Act”, MCA said in a statement.

“The MCA administers the Companies Act, 2013 (the Act), Limited Liability Partnership Act, 2008 and Insolvency and Bankruptcy Code, 2016,” he added.

The minister further stated that there were 12,59,992 registered private limited companies in “active status” as of January 2021. The details of Partnership firms are not maintained by MCA. There were 10,98,780 active Private Limited Companies registered till December 2019, which were eligible to file financial statements for the year ended 31 March, 2020. Out of these 7,15,243 number of companies have filed the same in the year.

Thereby 65 per cent of active eligible Private Limited Companies have filed financial statements for the financial year 2019-20, the minister stated.