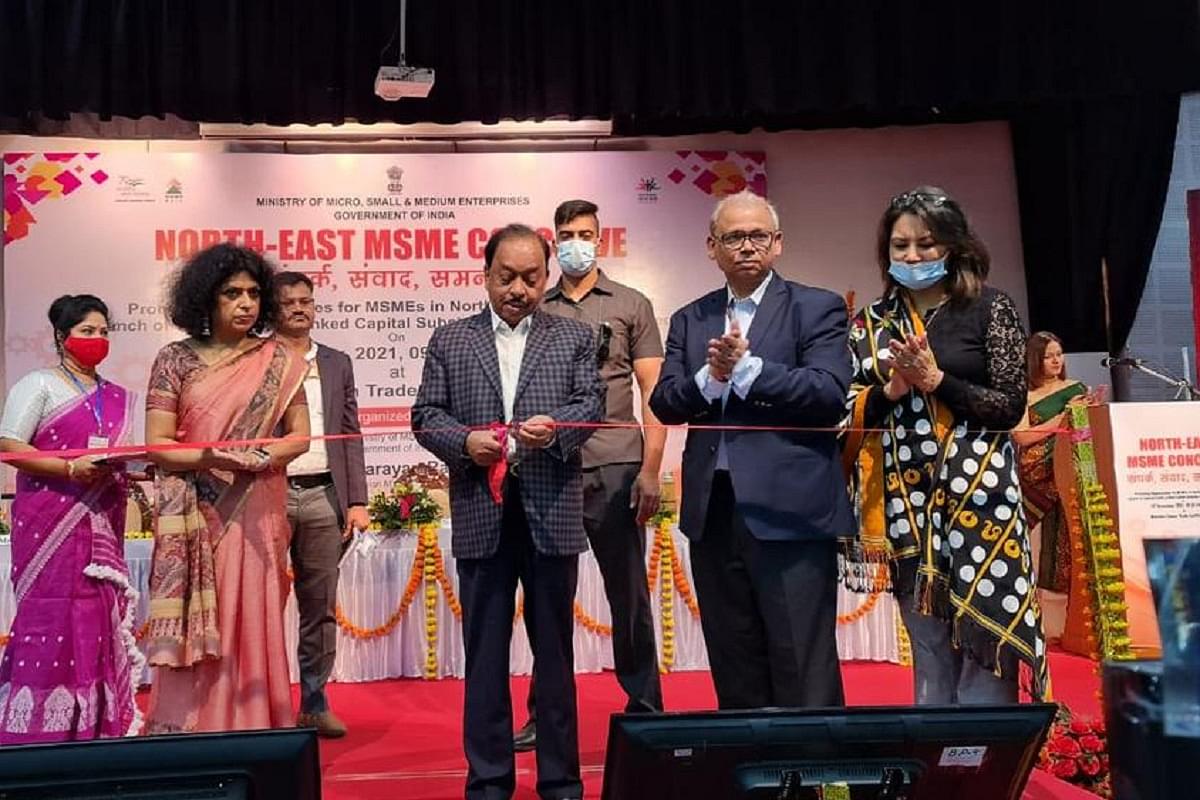 Union Minister of Micro, Small and Medium Enterprises (MSME) Narayan Rane has advocated Indian entrepreneurs to capitalize on the opportunity that has emerged from the closure of factories in China.

Speaking at an event of the Entrepreneurship Development Institute of India (EDII), Rane called upon the business promoters to produce those goods in India whose manufacturing has been shut down in China.

He also urged the Indian manufacturers to market these products and export them globally.

“Production in China is on top globally. China has a share of 64 per cent of the world’s production but currently, many companies are shutting down (in China) and their production has been stopped. I have urged medium and large entrepreneurs that they should manufacture products in India whose factories were shut in China,” Rane was quoted in a report by the Financial Express.

Rane claimed that India’s share in global manufacturing stood at 6 per cent currently. The senior politician explained that the country could genuinely become ‘Aatmanirbhar’ by increasing its share in this parameter to 10-11 per cent, resulting in a subsequent growth in India’s GDP.