UP: 28 Get Notice For Recovery Of Property Damaged Worth 14 Lakh During Anti-CAA Violence In Rampur 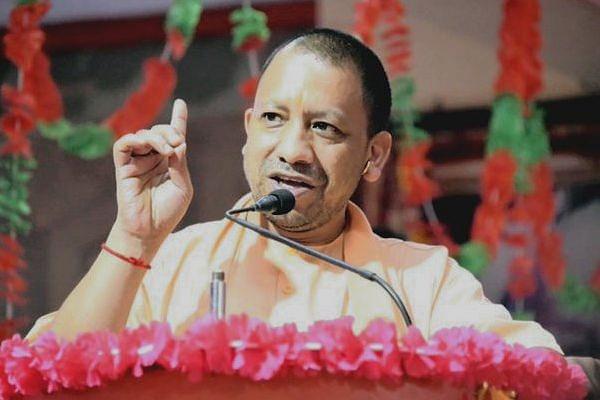 Uttar Pradesh’s (UP) Rampur district has become the first among all districts which witnessed violent protests against the Citizenship Amendment Act (CAA), 2019 to implement the Chief Minister (CM) Yogi Adityanath's decision towards recovering the damages caused to public property by attaching the properties of the ones responsible, reports The Indian Express.

The district administration on Tuesday (24 December) issued notices to 28 individuals, many of whom are already in Police custody, seeking an explanation why recoveries should not be made from them for damages worth Rs 14.86 lakh.

It should further be noted that the Police has already submitted evidence against the 28 accused against whom recovery process will be initiated after a week unless he or his family can submit any evidence to support that he has been wrongly booked in the case.

The evidences submitted by the Police include footages from CCTV camera installed at the site of incidents, as well as photographs and video clips captured by local residents and media houses.