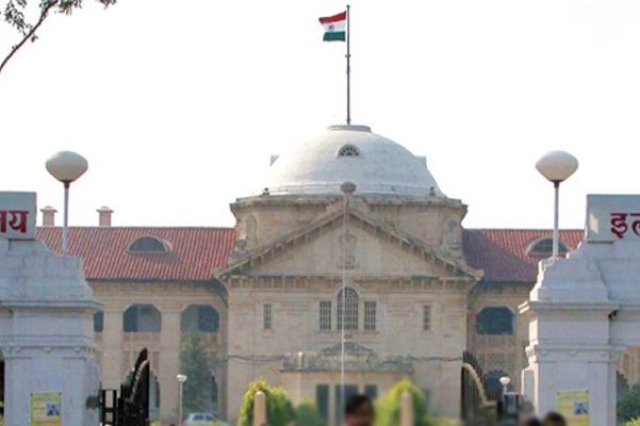 The Allahabad High Court has turned down the petition filed by family members of Hathras rape and murder victim alleging illegal confinement at their house by the district administration.

A division bench comprising Justice Prakash Padia and Justice Pritinker Diwaker noted that state government had already been directed to file affidavits clarifying its stand in the entire case by the Supreme Court.

"In the aforesaid facts and circumstances of the case, judicial propriety demands that it will not be proper for this court to entertain the present petition on merits, especially when security has been provided to petitioners 1 to 6 and other family members of the deceased victim-girl on the observation made by the apex court," said the judges.

Similar directions had already been issued by the Lucknow Bench of the HC in a suo motu petition on 1 October, the court added.

Further, the state of Uttar Pradesh has already been directed to file an affidavit clarifying its stands.

The court also said, “If the petitioners have any grievance, they are at liberty to file appropriate petition/application before the apex court.”

Dismissing a habeas corpus writ petition, the division bench further observed, “Without entering into the merits of the case, with the above observations, the petition is dismissed.”

Notably, family members of the Hathras rape victim had filed a petition before the Allahabad high court alleging that the district administration had illegally confined them in their house and that they were not being g allowed to move freely.

Hence, the court was requested to direct the district administration that the “family members be released from illegal confinement and be allowed to move out of their house and meet people”.

The petition was filed by one Surender Kumar, national general secretary of the Akhil Bharatiya Valmiki Mahapanchayat, on behalf of Om Prakash, father of the victim, along with her mother, two brothers, and two more family members.

It was also alleged that “though, at a later stage, a few people were allowed to meet the petitioners, the district administration is still not allowing them (the petitioners) to move out of their house at free will”.