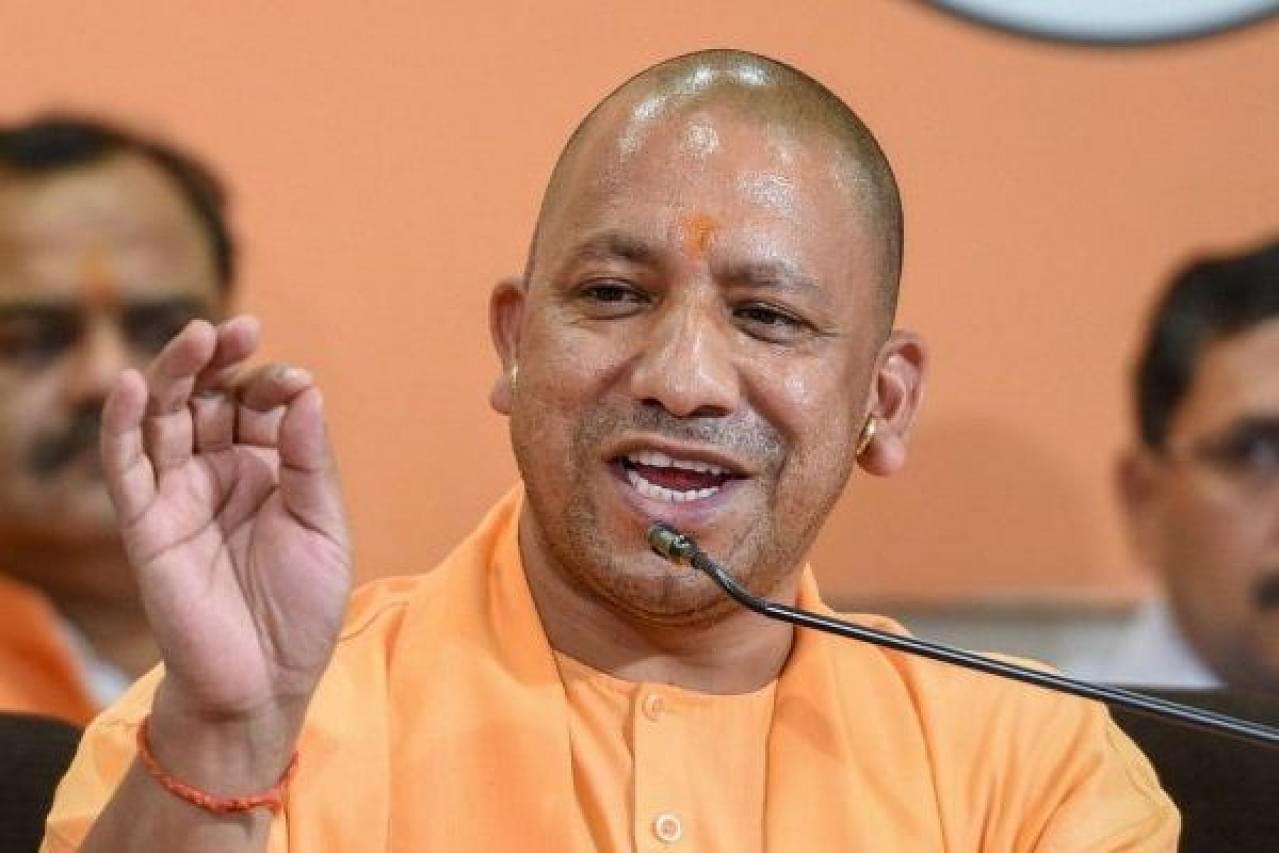 Uttar Pradesh Chief Minister Yogi Adityanath will participate in the rituals for shifting of the Ram Lalla statue to the new makeshift structure on 25 March, which will also mark the beginning of ''Navratri''.

The Ram Lalla statue will be shifted to a specially constructed structure in Manas Bhavan to pave the way for the construction of the grand Ram temple.

According to sources, Adityanath will reach Ayodhya on the evening of 24 March and will offer prayers as soon as the deity is installed in the new structure.

He will also participate in the ''Pran-Pratishtha'' rituals along with a large number of saints and seers in the holy city.

Meanwhile, hectic preparations were ongoing for the shifting of the deity to the new temple, made of fibre, which will be open for public from 25 March.

Tight security arrangements are being made for the shifting of the idol and also in the new makeshift temple.

Devotees will now be able to have a ''darshan'' of the idol from a closer distance in the new structure.