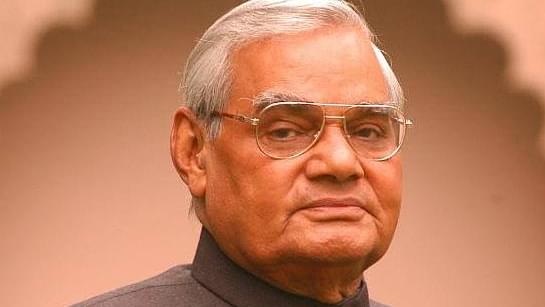 The announcement was made at a ceremony to celebrate Vajpayee's 94th birth anniversary. Union Home Minister Rajnath Singh and Uttar Pradesh Governor Ram Naik were also present at the function.

“Atalji was the foundation of 'sushasan' (good governance). He learnt the nuances of politics from Deendayal Upadhyay and Shyama Prasad Mukherjee and became a symbol of trust in politics,” the report quoted Yogi Adityanath as saying.

Hailing the late former prime minister, Rajnath Singh said that Vajpayee set an example for people on how to behave and work in public life. He said even in anger, Vajpayee was very affectionate and all barriers of the political parties were demolished in his presence.

Governor Ram Naik lauded former prime minister and said that it was a pleasant coincidence that his birthday falls on the same day as of Mahamana Madan Mohan Malviya and Jesus Christ. He added that Vajpayee was not only praised by people from his party but the opposition as well.