UP: Escaped Jamaati Covid-19 Positive Patient Caught, Sent Back To Hospital In Baghpat 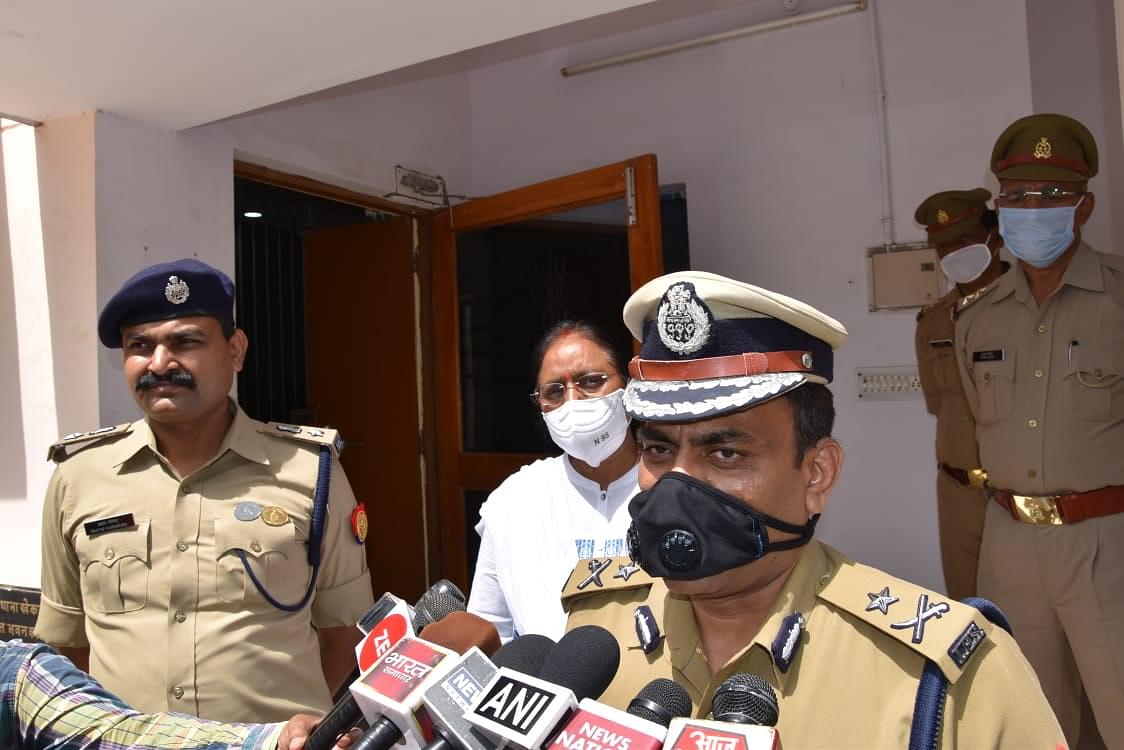 Within hours of escaping from a hospital on Tuesday (7 April) morning in Uttar Pradesh's Baghpat district, the COVID-19 patient was arrested and sent back to the hospital, police said.

The patient, Safid Miyan, who had attended the Tablighi Jammat meeting in Delhi last month, was arrested from a brick kiln on Tuesday (7 April) afternoon.

Ten police teams had been formed to locate Safid Miyan who had tested corona positive.

The 65-year-old corona positive patient had escaped from the hospital after breaking the glass pane and cutting the wire mesh on the window.

He used his clothes to form a rope and scale down the building.

Safid Miyan, a resident of Sursuri in Nepal, had been quarantined after he was found to be a member of the Jamaat. He had tested positive for the coronavirus on Friday and was undergoing treatment at the primary health centre in Khekhra.

Safid Miyan was a part of a group of 17 from Nepal, who had attended the Delhi Tablighi Jamaat gathering.

Superintendent of Police, Baghpat had issued an appeal with a photograph of Safid Miyan, asking people to inform the police if he is seen anywhere.

The police are now trying to track the people who were in contact with the patient after he escaped from the hospital.