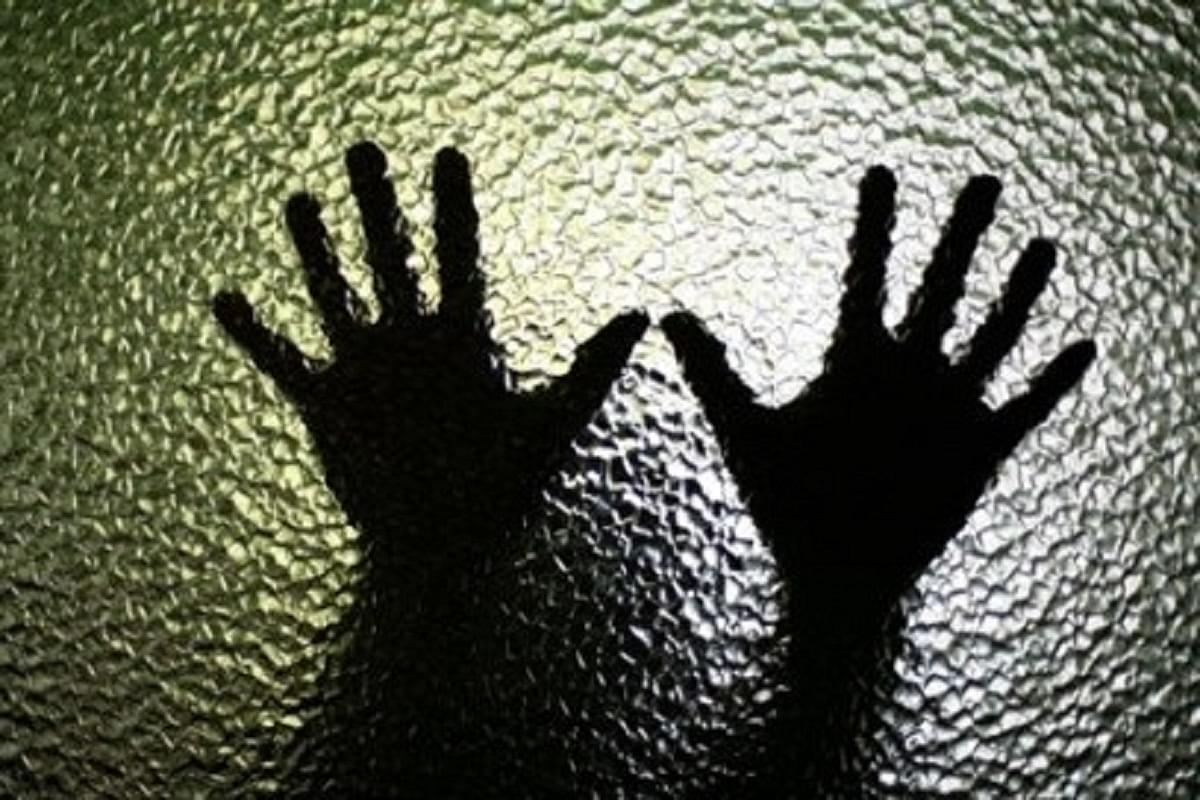 A madrasa teacher has been booked on rape charges in Sheeshgarh area of the district, police said on Sunday.

According to a complaint filed by the victim, she came to the madrasa four years ago. The accused used to study with her, but he later started teaching at the madrasa.

The woman alleged that both of them fell in love with each other, Senior Superintendent of Police Rohit Singh Sajwan said.

She, however, claimed that she was repeatedly raped by the accused on the pretext of marriage and was forced to undergo abortion.

“Subsequently when the woman went to the house of the youth, she was given death threat and asked to leave the place,” the officer said.

Sajwan said a case was registered against the teacher on Saturday.