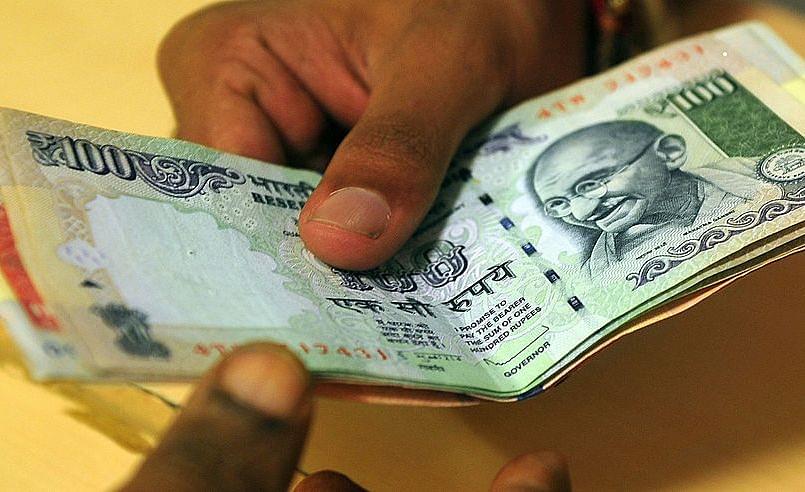 Four persons involved in a terror funding racket have been arrested from Lakhimpur district in Uttar Pradesh.

UP DGP OP Singh said on Friday (11 October) that the arrested persons include Umeed Ali, Sanjay Agarwal, Shamim Salmani, and an unidentified person.

The DGP said that the accused had stolen Rs 49 lakh by hacking the website of a Nepal bank. The money was to be used for funding terror activities in India.

He said that four more people in Nepal were involved in the racket. The main accused named Mumtaz is yet to be arrested.

He said that the case would now be transferred to the ATS and they would contact their counterparts in Nepal.

The DGP said that five youths had been missing for years from Sambhal district and it was believed that they could be linked to Sana-ul-Haq alias Asim Umar who was killed in Afghanistan last month.