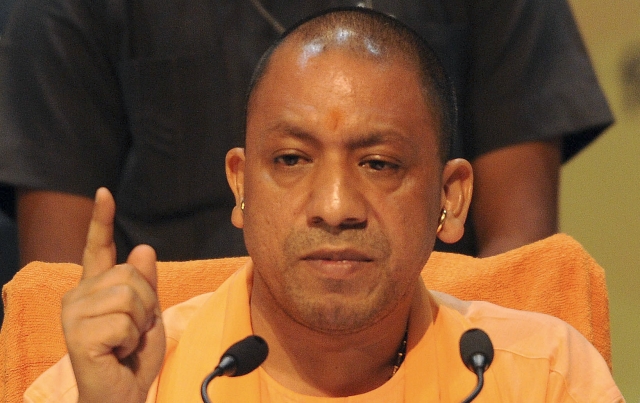 A four member team of the Uttar Pradesh police has left for Mumbai to interrogate members of Amazon Prime Web Series Tandav, over an FIR filed against the series for hurting Hindu sentiments, Republic TV has reported.

The Prakash Javadekar led Information and Broadcasting (I&B) Ministry has summoned officials of Amazon Prime Video over the series.

Yesterday (17 January) BJP leader Ram Kadam had made a complaint against the web series in Ghatkopar and BJP MP Manoj Kotak wrote to I&B Minister Prakash Javadekar seeking a ban on the series.

Manoj Kotak pressed that the creators of the web series must apologise. He also emphasised that there were ‘concerted efforts’ to portray Hindu deities ‘in poor light’.