UP Police To Create Anti-Romeo Squads, Install 300 Voice Loggers Across The State For Women Security 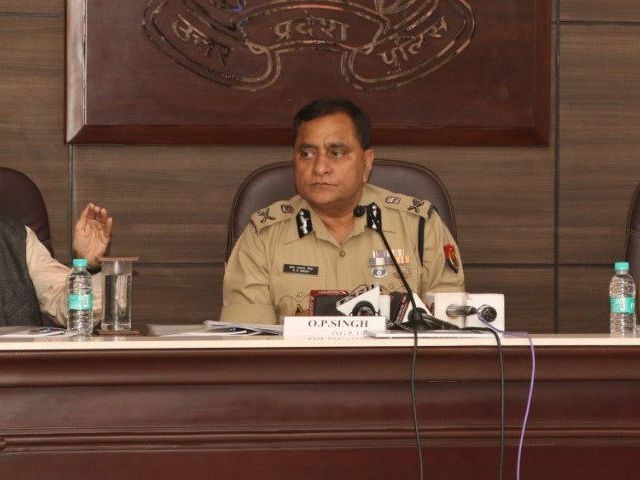 In a bid to overhaul the police administration's capability and ability to provide a more secure and safer environment to the women of Uttar Pradesh, the state police has embarked on a major initiative to install as many as 300 voice loggers across the state besides formation of new anti-romeo squads, reports Asian News International (ANI).

Further, to increase the efficiency of its force, the UP Police administration has decided to distribute additional 1,500 mobile tablets and 1,500 desktop computers.

These steps come in addition to the Chief Minister (CM) Yogi Adityanath led UP cabinet's decision to set up as many as 218 new fast-track courts across the state to speed up trials in cases in which victims are women and children.

The decisions from police administration and the UP government have come in the backdrop of a rape victim having been set ablaze in state's Unnao district last week by accused who had raped her earlier and were out on bail. She suffered 90 per cent burn injuries and was taken to Delhi’s Safdurjung hospital, where she died due to cardiac arrest.