UP Vidhan Sabha: SP Legislators Protest In Well Of House Against Yogi Adityanath's Usage Of This Word; 'What Is Unparliamentary In It?' Asks CM 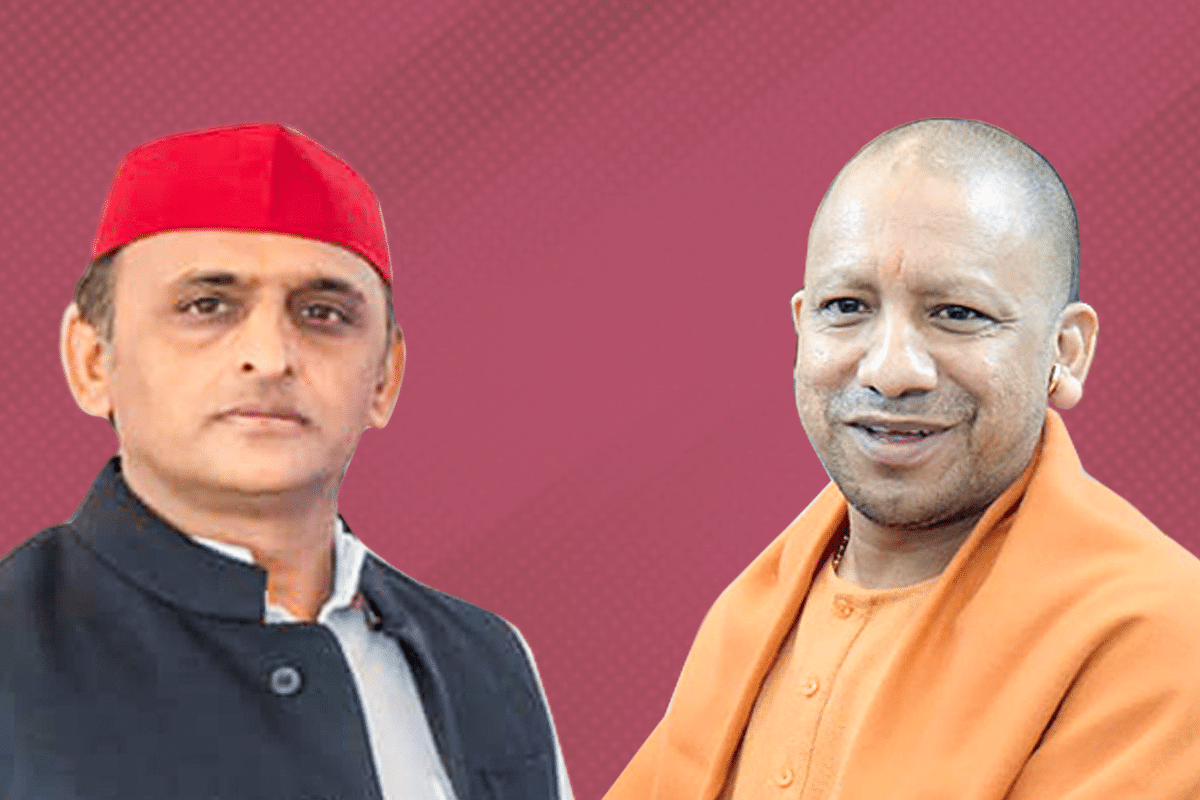 Adityanath was addressing the state legislative council on efforts from the state administration towards managing the pandemic. He was also mentioning the steps taken for testing and inoculation.

Leaders from the party objected to the comments and alleged that Adityanath used “unparliamentary language”.

"It was a crime against those who lost their lives for the lack of vaccination. They are to be blamed for the crime. These criminals, who were against the vaccine, should be put in the dock. When 'abba jaan' took the vaccine, they said they will also take it," Adityanath has been quoted as adding by the Economic Times in its report.

Adityanath reportedly responded by asking them since when “abba jaan” had become “unparliamentary”, adding that he did not take anyone’s name. On hearing this, SP leaders moved into the well of the House. Adityanath continued with his speech.

Adityanath has earlier used "abba jaan" indirectly for Mulayam Singh Yadav earlier as well -- in the context of the Ram Mandir in Ayodhya.