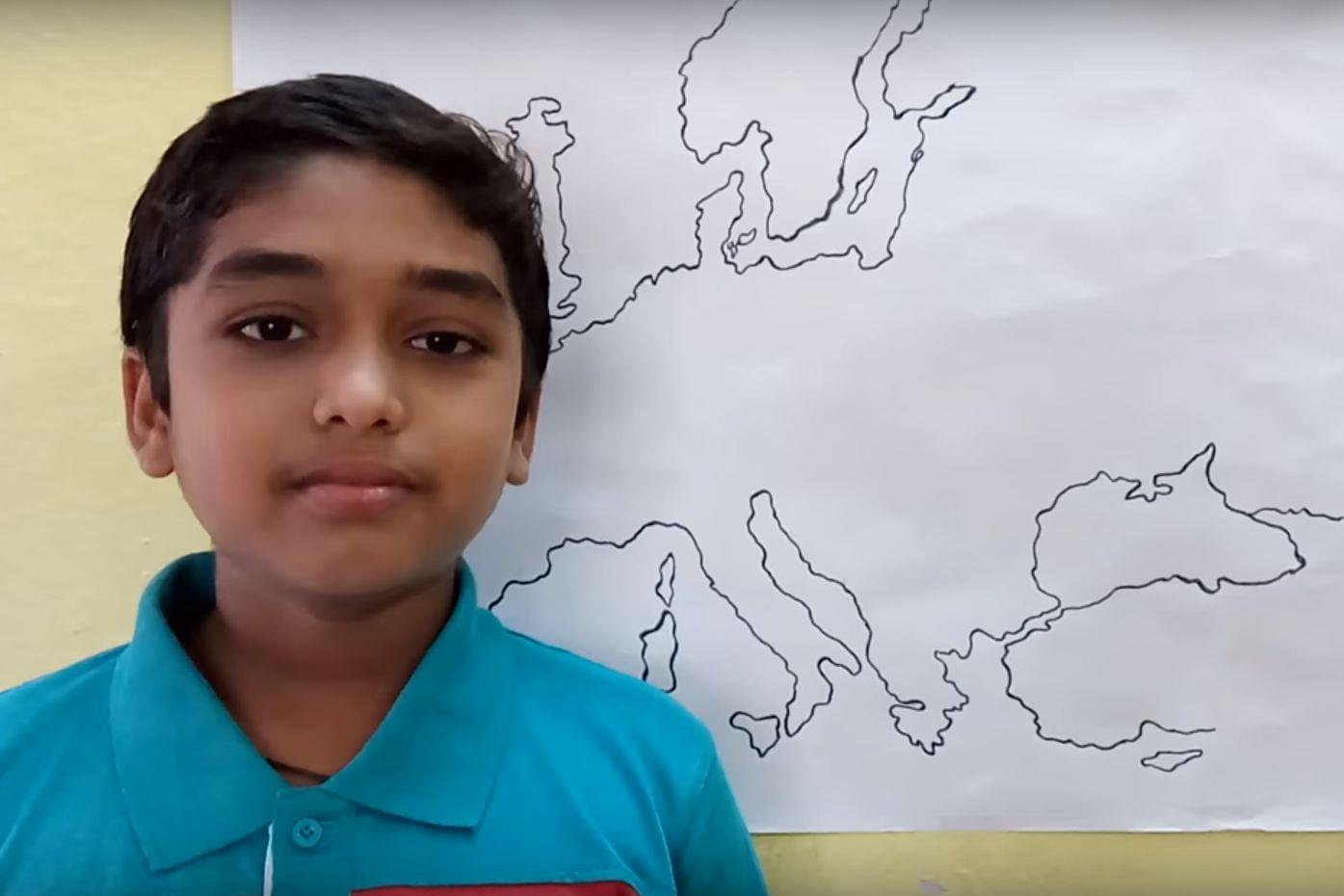 With more than 1.8 lakh subscribers on his YouTube channel, Learn With Amar, 13-year-old Amar Sathwik Thogiti is among the youngest and most popular Indians on YouTube. Born in Mancherial, a small town in Telangana, the boy started his educative channel when he was merely 10 years old, reports Indian Express.

The ninth grader was helped by his father who is a government teacher and a resource person for teachers training in his district.

Amar started his channel with geography lessons where he teaches tricks to remember names and locations of countries, rivers etc. Now he now plans to expand the channel to economics and political science as well. He also makes videos based on requests of the aspirants on his channel. His younger brother has also joined his endeavour and produced 10-13 videos already.

Himself an Indian Administrative Services (IAS) aspirant, Amar says, “I want to become an IAS officer and make the country a better place. There are many rules in our country but they are not followed or implemented well. When I will become an IAS officer, I will ensure better execution.”

When asked about negative comments on YouTube, Amar says, “We also receive negative comments sometimes, especially when there are disputed territories involved. Since I only work on the videos in weekends and on weekdays I focus on my school curriculum, it does not bother me much.”

Amar’s father Goverdhan Achary Thogiti plans to send his children to study in the city after class 10, adding, “But till that time they are here, I wish to teach them to pursue knowledge and the best of themselves.”