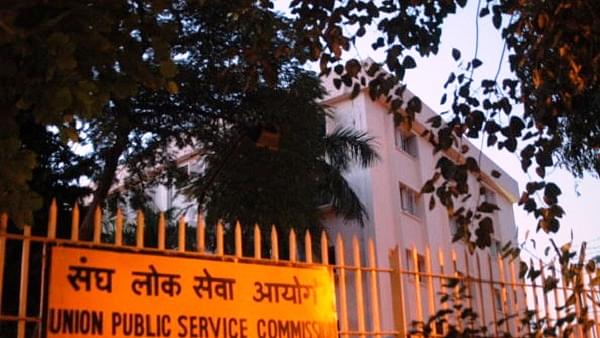 An Union Service Public Commission (UPSC) aspirant has been arrested by the Meerut police for falsely claiming to have cleared the Civil Services 2018 exam and then advertising it all around town, Navbharat Times has reported.

The accused named Siddharth Gautam became a local hero by claiming to have cleared the exam and even went on to give interviews to regional newspapers.

This became his undoing as the interviews busted his lies and brought out the truth. The police as a result detained him on charges of fraud and his father shocked from these developments, suffered a heart attack. He is currently being treated at a city hospital.

As per the report, an individual named Siddharth Gautam had achieved the 532 rank during the recently declared Civil Services result. The accused who shared the same name decided to claim that it is he who has cleared the examination.

This ensured that a long list of well wishers began queuing up at his home to give their congratulations. He was subsequently interviewed by local newspapers.

The real Siddharth Gautam who had cleared the exam then came to know about the fraud and registered a complaint with the police. As a result, the impersonator was arrested by the cops.