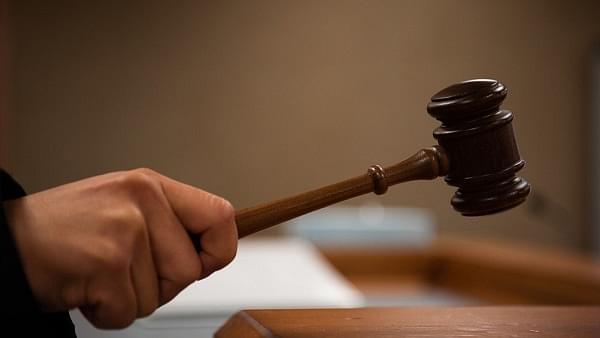 The Economic Survey 2019 calls the inability to enforce contracts and timely dispute resolution as the “single biggest” constraint for the ease of doing business in the country. It devotes chapter 5 to ramping up the capacity of lower judiciary.

According to Survey, over 3.5 crore cases are pending in Indian judiciary. A majority of these (around 88 per cent) are in the district and subordinate courts. Therefore, the chapter focuses specifically on lower judiciary.

The problem of backlogs is not insurmountable. However, for clearing out all the backlog in five years, required productivity gains in the judiciary are ambitious, but achievable. Due to significant socio-economic multiplier effects of an efficient judicial system, the investment is worth-making.

A 100 per cent clearance rate (that is, no cases are accumulated) can be achieved with mere addition of 2,279 judges in lower courts, and 93 in High Courts without any efficiency gains, shows the Survey analysis. This is already the sanctioned strength and government just needs to fill vacancies.

However, for clearing out all the backlog in five years, further 8,152 judges are needed. Therefore, efficiency gains become important.

How should the additional judges be allocated?

This analysis shows that government should target specific case types, and specific stages in the life-cycle of a case to reduce backlogs and increase efficiency. States with poor CCR like Odisha, Uttar Pradesh, West Bengal, Bihar must be given priority in appointment of additional judges.

SC has 190 working days, High Courts 232 and subordinate courts 244. For comparison, central government offices will be open for 244 working days in 2019. Therefore, efficiency gains can be made by increasing number of working days in SC and HCs but not Subordinate judiciary.

Apart from quantity and quality of judges, proper court administration is important to curb delays. The Survey calls for creation of a specialised service called Indian Courts and Tribunal Services (ICTS) that focuses on the administrative aspects of the legal system. Similar services exist in UK, US and Canada.

Technology deployment can also help in increasing the efficiency. The Survey hails eCourts Mission Mode Project and National Judicial Data Grid. The digitalisation of cases is now allowing stake-holders to keep track of individual cases and their evolving status.

This ends the chapter 5 of the Economic Survey. In the next part, we will continue with chapter 6. The previous parts of this series can be read here.