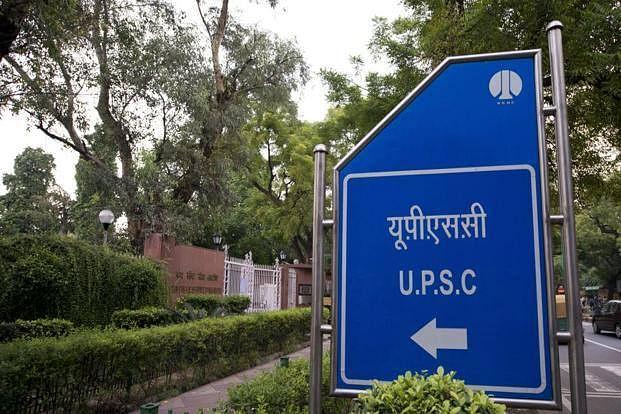 According to the report, the last date for the Interested and eligible candidates to submit their applications for the Central Armed Police Forces (Assistant Commandants) examination is 20 May 2019.

The tentative number of vacancies to be filled on the results of the examination are 323, of which 100 will be in the Border Security Force (BSF), 108 in Central Reserve Police Force (CRPF), 28 in Central Industrial Police Force (CISF), 21 in Indo-Tibetan Border Police (ITBP) and 66 in Sahastra Seema Bal (SSB).

The candidates applying for the examination need to be between 20 to 25 years, i.e. they must be born between 2 August 1994 and not later than 1 August 1999.

Application for the exam can be filled online through the official website of the commission (upsc.gov.in).

As per the report, the online applications can be withdrawn from 27 May to 3 June 2019 till 6pm. The commission will issue an e-Admission certificate to the eligible candidates three weeks before the commencement of the exam.

The examination for the post of Assistant Commandants in CAPF will be conducted on 18 August 2019.