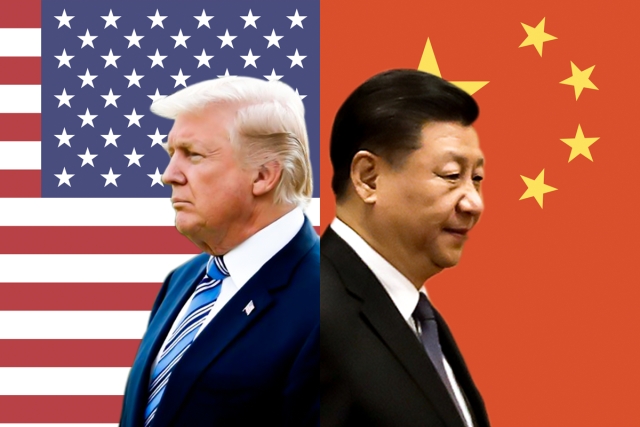 Upping the offensive against China, the United States (US) President Donald Trump's administration has slammed harsh restrictions on two sets of Chinese entities, one group which is pursuing the development of military technology and the other which is aiding Beijing's excesses on Chinese Muslim minority, reports Asian News International (ANI).

A total of 33 entities have been pushed to the export blacklist of businesses and individuals by the Commerce department of the US government.

Of these, nine have been determined to be complicit in human rights violations in Xinjiang Uighur Autonomous Region in Western China, while 24 others are Chinese commercial and government entities based in the mainland, in Hong Kong or in the Cayman Islands which support the procurement of items for military end-usage in China.

Of the first set of nine companies, seven are known to be assisting Beijing in high-technology surveillance in the region. Also, all 33 entities have been identified by the US' Commerce department as ones serving as national-security threats or in contravention of the US' foreign policy.

The Commerce Department has also gone on to assert that the US companies which continue to do business with the blacklisted entities shall face steep fines or even jail time. It also underscored that the blacklisting of the 33 entities demonstrated US' commitment to preventing the usage of its commodities and technologies in activities which undermine the US interests.