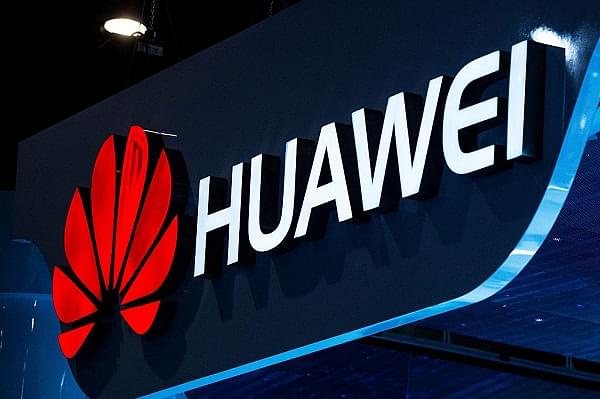 US authorities have opened a new criminal investigation case against Chinese technology giant, Huawei, for stealing trade secrets from its US business partners, reports the Wall Street Journal (WSJ).

However, a Huawei spokesperson stated that the two companies “settled their disputes in 2017 following a U.S. jury verdict finding neither damage, unjust enrichment nor willful and malicious conduct by Huawei in T-Mobile’s trade secret claim.”

On 11 January, Poland charged a Chinese sales director of Huawei Technologies Co. with espionage and put him under detention. Subsequently, the company fired the accused.

This arrest in Europe came after the high-profile arrest of Huawei’s Chief Financial Officer, Meng Wanzhou, by Canadian authorities, over allegations that the company violated US’s sanctions on Iran.

The US and other Western countries have been alleging that Huawei is closely aligned with the authoritarian Chinese government and works in tandem to assist its intelligence operations across the world. The company, which is the largest supplier of telecom equipment in the world, has been accused of transferring sensitive telecom data of overseas citizens to China.

In response to these allegations, the founder of Huawei Technologies Co, Ren Zhengfei, stated on 15 January, “No law requires any company in China to install mandatory back doors. I personally would never harm the interest of my customers and me, and my company would not answer to such requests.”