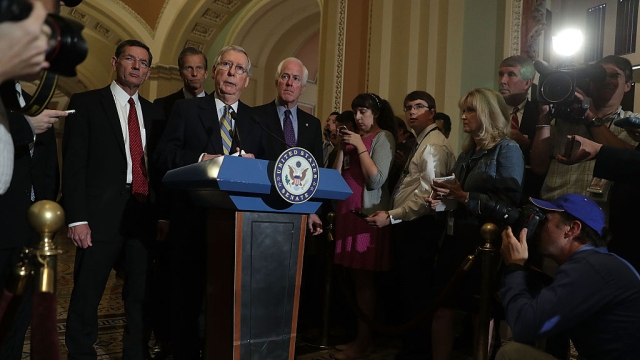 The US Congress on Wednesday, with an overwhelming majority, overturned President Barack Obama’s veto of a legislation that would allow families of those killed in the September 11, 2001, terrorist attacks to sue Saudi Arabia for any role in the plot, the first successful override vote of his presidency.

The measure would amend a 1976 law that granted other countries broad immunity from American lawsuits, allowing nations to be sued in federal court if they are found to have played any role in terrorist attacks that killed Americans on the US soil.

Since 15 of the 19 terrorists involved in the 9/11 attacks were from Saudi Arabia, many lobbying and coordinating organisations of victims have been seeking to sue the Wahabbi state. Saudi, for its part, has been vigorously lobbying against the bill. While a direct role of Saudi government in the conspiracy can be ruled out, there has been enough evidence against members of the royal family, intelligence officers and others inside the Saudi establishment.

The 9/11 enquiry report had originally held back more than 25 pages, which dealt with the links the attackers had with Saudi insiders. But these details are now out in the open after 13 years. You can read more about the pages which were not in the public domain, here.

The US government, however, is keen on keeping the limelight away from Wahabbi elements and Islamist sponsors inside the Saudi establishment. They see their long-term interest aligned with the current Saudi elite and are willing to go the extra mile to protect them. Besides, there is also the major issue of international law.

The bill, according to this New York Times article, "violates a core principle of international law... A nation’s immunity from lawsuits in the courts of another nation is a fundamental tenet of international law. This tenet is based on the idea that equal sovereigns should not use their courts to sit in judgment of one another."