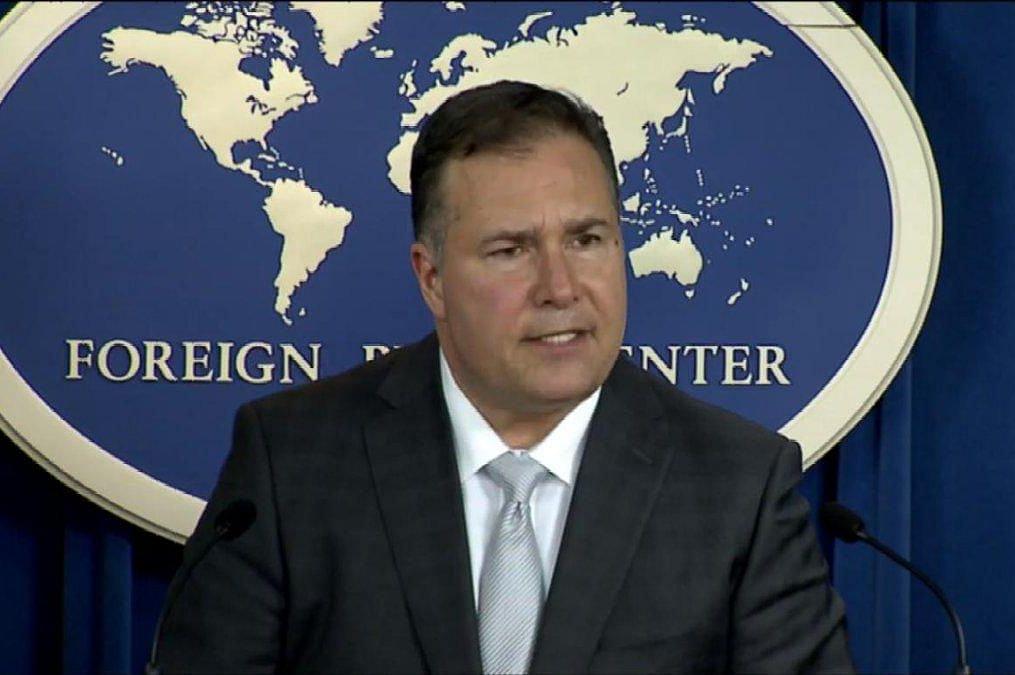 The location of Hamza has been the subject of speculation for years with reports of him living in Pakistan, Afghanistan, Syria or under house arrest in Iran, reports Hindustan Times.

“Hamza bin Laden is the son of deceased former AQ leader Osama bin Laden and is emerging as a leader in the AQ franchise,” a US State Department statement said, referring to Al-Qaeda.

The US state department said that it would offer $1 million for information leading to the identification or location in any country of Hamza Bin Laden.

The US special forces has in May 2011 killed Osama Bin Laden near Pakistani garrison town of Abbottabad.

Earlier, the US State Department, on 5 January 2017, had declared Hamza bin Laden as a specially designated global terrorist.