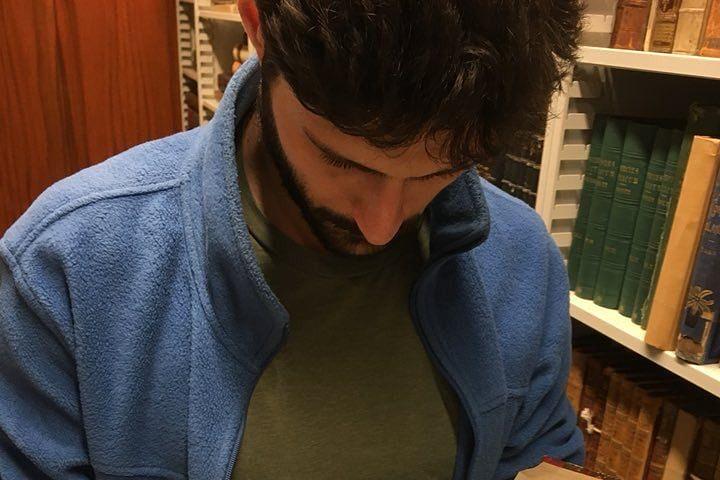 On Sunday, 30 December, a freelance journalist from the US who has been in Tuticorin meeting those affected by the Sterlite plant has reportedly been questioned by the local police.

Mark Scialla, who regularly writes for Al Jazeera, The Guardian and PBS, was released after the seven-hour-long questioning session. Scialla had come to India earlier in December on a tourist visa.

Times of India quoted the police as saying, “We were not informed about his visit to Tuticorin. Even the hotel where he was staying did not inform us and they did not have any information about the purpose of his visit. If a person comes on a tourist visa, he has to stick to tourism activities. But he was found visiting here and there, taking interviews.”

It is alleged that Mark Scialla was helped by the Anti-Sterlite activist Fathima Babu and others in carrying out his work, despite being on a tourist visa. Fathima has said that she got introduced to the journalist only on Saturday who asked her about the protests. She said that Scialla wanted her to take him to a few places to see people affected by Sterlite, so she referred him to PUCL member, Prince Cardoza, who had done some work on the issue.

Murali Rambha, the Superintendent of Police for Tuticorin said, “An inquiry was conducted with the US national on Sunday morning and he was let off. We will get more information if required. We will alert the FRRO (foreigners regional registration office) if there is any violation in his visit,” Times of India reported.

Scialla told Times of India that, “I spoke to the U.S. Consulate officials in Chennai. I am going to see if I will be deported. Otherwise I will return home on 13 January as planned.”