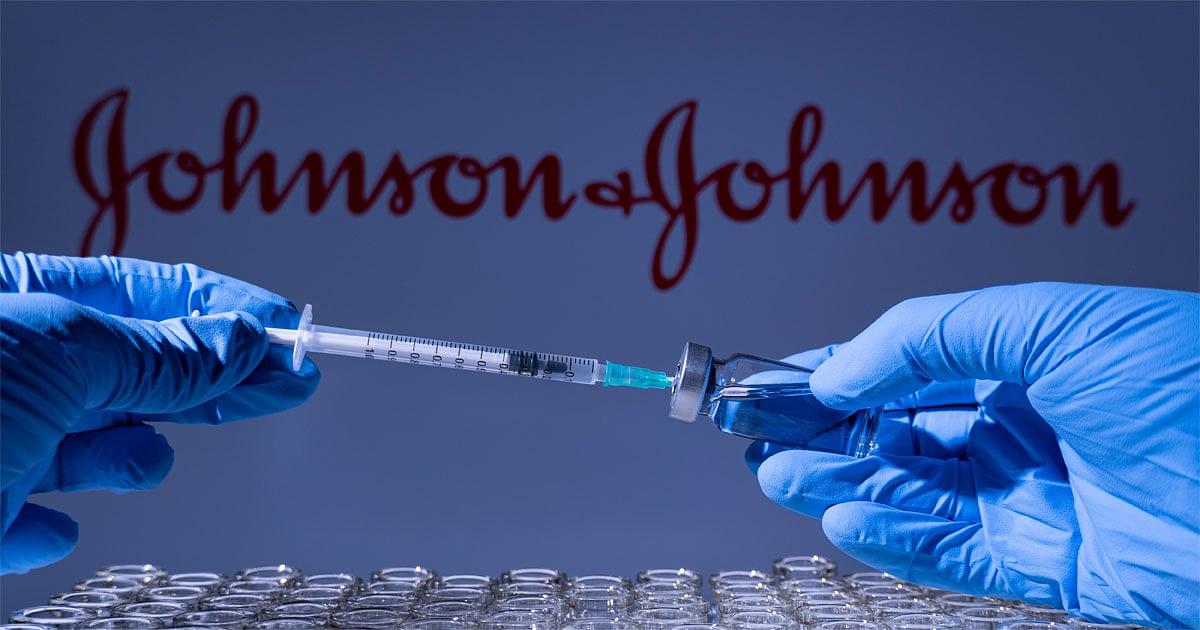 Johnson & Johnson has paused shipment of its COVID-19 vaccine in the United States after it came to light that workers at a plant in Baltimore manufacturing two different vaccines for the virus accidentally conflated the ingredients resulting in contamination of as many as 15 million doses.

Workers at a Baltimore plant run by Emergent BioSolutions, a manufacturing partner to Johnson & Johnson and AstraZeneca, reportedly mixed up the vaccines’ ingredients several weeks ago, New York Times reported.

The new plant was enlisted by Federal government last year to produce both Johnson & Johnson’s and AstraZeneca’s vaccines.

In Jun 2020, Emergent BioSolutions won a $628 million deal with the U.S. government to scale production of targeted COVID-19 vaccine candidates to make "tens to hundreds of millions" of doses available through 2021

The mistake is unlikely to disrupt the nationwide vaccination campaign in US as those doses were produced in the Netherlands.

Johnson & Johnson, whose one-dose vaccine has been widely credited with speeding up the national immunization program,