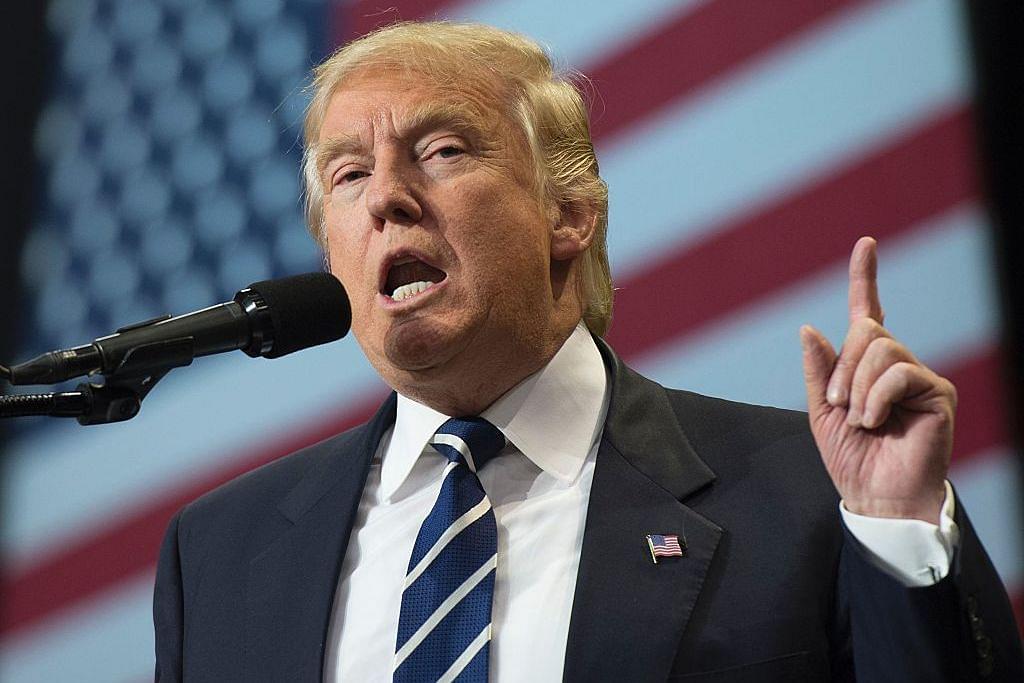 US Trade Representative Robert Lighthizer said that he has proposed additional tariffs of up to 100 per cent on some $2.4 billion worth of French products, including champagne, cheese and handbags, over the European nation's digital services tax.

In a statement released on Monday (2 December), Lighthizer said he has completed the first segment of the investigation under section 301 of the Trade Act of 1974 and concluded that France's digital services tax discriminates against US companies, such as Google, Apple, Facebook and Amazon, reports Xinhua news agency.

Lighthizer said he was issuing a Federal Register notice explaining the issue, and the notice solicits comments from the public on the the proposed action, which includes additional duties of up to 100 per cent on certain French products.

The US initiated its Section 301 investigation into France's planned tax on digital services on 10 July, accusing the French government of "unfairly targeting the tax at certain US-based technology companies".

Despite US opposition, the French Parliament passed the new law on 11 July to impose a tax on digital giants. French Finance Minister Bruno Le Maire has said the tax is necessary to make big internet companies pay their fair share of taxes.

The tax applies only to companies with total annual revenues from the covered services of at least 750 million euros ($830.36 million) globally and 25 million euros ($27.68 million) in France.

Lighthizer further said in his Monday statement that the Section 301 committee will hold a public hearing beginning on 7 January 2020, regarding the proposed action, adding that he was exploring whether to open Section 301 investigations into the digital services taxes of Austria, Italy, and Turkey.