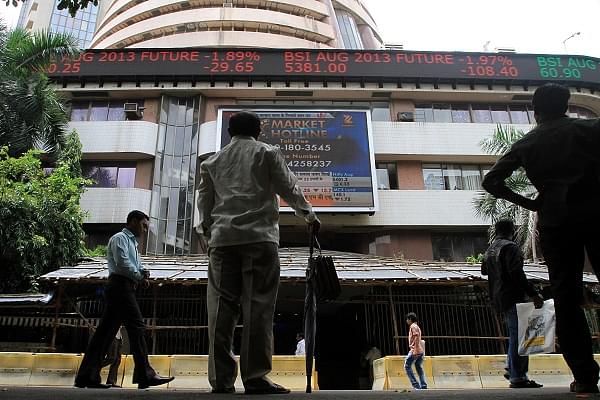 In a major relief for India, the United States (US) government has removed it from its currency monitoring watch list, reports LiveMint.

India had been placed in the currency watch list in October 2018 along with China, Japan, Germany, Switzerland and South Korea. The US Treasury Department had then raised doubts over India's massive buying of US dollars despite having significant surplus reserves.

In its latest semi-annual foreign-exchange report submitted to the Congress, the US Treasury department has not mentioned India's name among the list of countries with potentially questionable foreign exchange policies.

However, the US remains skeptical of China and continues to keep it in the watch list while urging the Asian giant to take necessary steps to avoid a 'persistently weak currency'. At the same time, US also took out Switzerland while adding to the list Ireland, Italy, Malaysia, Singapore and Vietnam.

It should be noted that the currency policy has evolved into a major foreign policy tool being exercised by President Donald trump's administration to rewrite the global trade norms which according to him have hurt the American businesses and consumers.