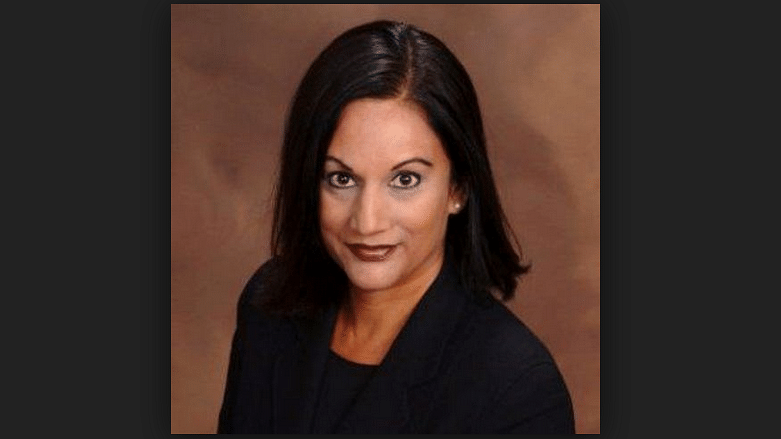 The US Senate on Friday confirmed the nomination of Manisha Singh, a prominent Indian-American lawyer, to a key administration position in the State Department that would make her in charge of the country’s economic diplomacy.

Singh was chief counsel and senior policy adviser to Senator Dan Sullivan till now. Her nomination was confirmed by a voice vote in block along with several other diplomatic nominations.

Singh replaces Charles Rivkin as the assistant secretary of state for economic affairs.

The position has been vacant since January after Rivkin resigned following Trump’s swearing-in as the 45th president of the United States.

A resident of Florida, Singh, 45, has served as the deputy assistant secretary of state in the Bureau of Economic, Energy and Business Affairs, and as an aide to the Senate Foreign Relations Committee.

In addition, she studied at the University of Leiden Law School in the Netherlands.

Singh is licensed to practise law in Florida, Pennsylvania, and the District of Columbia.

A native of Uttar Pradesh, she moved to Florida along with her parents as a child.

In an interview to Washington Examiner early this year, Singh said she worked on broader foreign policy component in the office of Senator Sullivan. (PTI)