US Surpasses Italy In COVID-19 Death Toll As Over 20,000 People Lose Their Lives 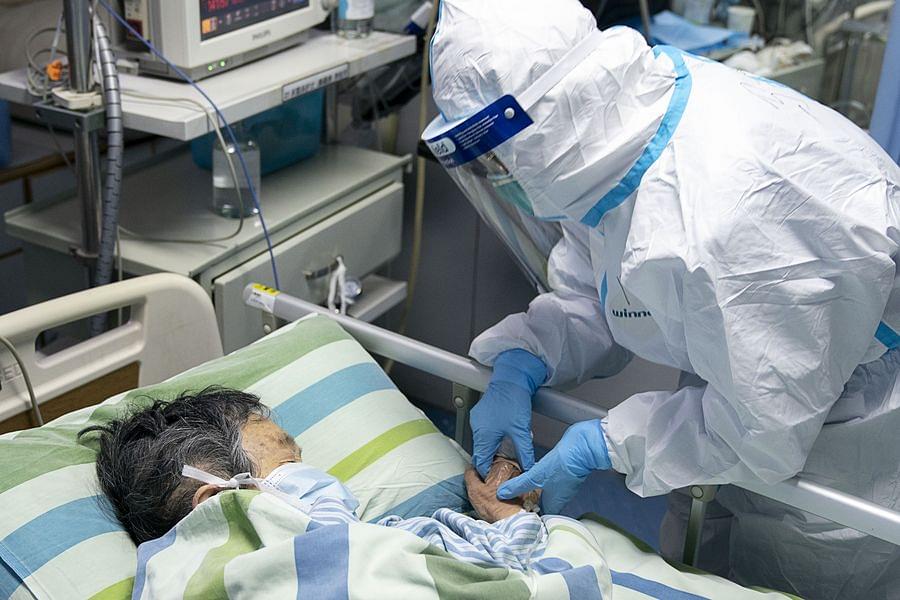 The United States (US) has surpassed Italy as the country with the highest number of coronavirus deaths in the world as the fatalities as of Sunday (12 April) reached 20,604, according to data compiled by Johns Hopkins University.

As of Sunday morning, Italy has reported 19,648 coronavirus deaths, placing it in the second position after the US, the data published by the university's Centre for Systems Science and Engineering (CSSE) revealed.

New York state, the epicentre of the pandemic in the US, has recorded the most deaths in the country, 8,627, which is followed by New Jersey and Michigan with 2,183 and 1,276, respectively, the CSSE data showed.

A total of 32,001 patients in the country have recovered, it added.

US President Donald Trump's administration, which earlier estimated that the pandemic would cause anywhere from 100,000 to 240,000 deaths in the US, revised its projection downward this week to 60,000, reports Efe news.

Members of the White House coronavirus task force credit the more optimistic forecast to the success of the stay-at-home orders issued by 42 of the 50 states, as well as Puerto Rico and the District of Columbia, covering around 316 million people.

Trump, who has repeatedly decried the economic cost of closing schools and businesses to contain the virus, said late last month that he hoped to re-open the country by Easter Sunday.

During Friday's news briefing by the task force, Trump sought to reassure Americans that he would guided by medical experts as well as by recommendations from the "Opening Our Country Council" he plans to install next week.

"I want to get it open as soon as possible. The facts are going to determine what I do," the president said.

"I'm going to have to make a decision, and I only hope to God that it's the right decision. But I would say, without question, it's the biggest decision I've ever had to make," Trump said.