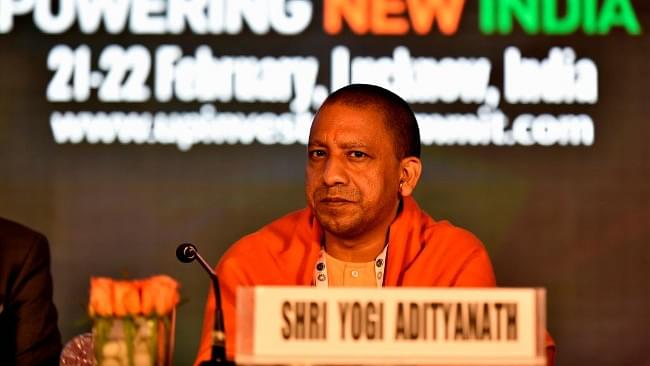 Ahead of the “UP Investors Summit” that begins on Wednesday (21 February), Uttar Pradesh Chief Minister Yogi Adityanath said people’s perception of the state was changing.

The Chief Minister said the state is no longer “Prashna Pradesh” or the state of prashnas (questions). It is gradually freeing itself of its poor perceptions to become Uttar Pradesh, the state with uttars (answers), he said.

I will tell them (the investors), ‘desh ke sabse bada bazaar mein aapka swagat hai (welcome to the largest market in the country)’. UP is now truly Uttar Pradesh and no more a Prashna Pradesh.

The change in perception, the Chief Minister told reporters, was on account of being proactive on certain fronts. The keen interest from investors and industrialists, he feels, proves his point and that the state, viewed as poor until a year ago, is now perceived as a hub of opportunities.

The Summit is aimed at projecting Uttar Pradesh as the growth engine of India, inviting investment and opening the ground for opportunities for further growth.

As for surpassing hurdles to investment, including the bureaucratic red tape, Adityanath said the right use of technology was the way forward.