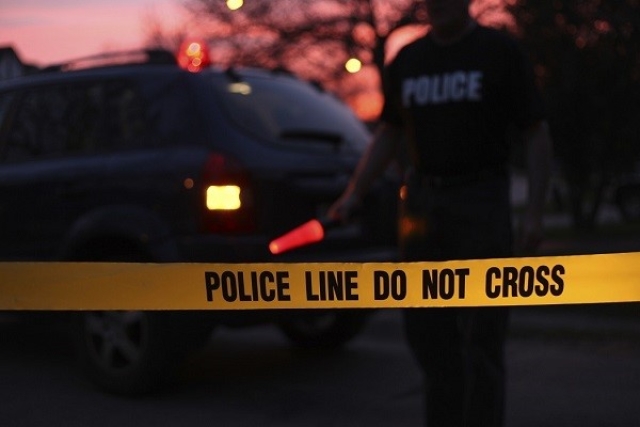 A Samajwadi Party leader is presumed drowned while trying to dispose of the body of his wife Namita in Barua dam in Chitrakoot district.

Bharat Diwakar, 32, apparently, murdered his wife on the night of 14 January after they were returning from a function and put the body in a sack and threw it into the dam.

Diwakar has since been untraceable but the police recovered the wife's body on Thursday (16 January).

Bharat Diwakar, was a local SP leader and used to take contract of fishing in Barua dam.

Ram Sewak confessed before the police that Diwakar had killed Namita on Tuesday night and took her body to the dam to dispose it. Ram Sewak said he helped Diwakar stuff the woman's body in a sack and tied it with a bolder so that it drowned. They took the body in the middle of the dam in a boat to dump, but the boat capsized. While Ram Sewak swam to safety, Diwakar drowned, he claimed.

The SDRF was deployed and the team recovered the body of Namita on Thursday, while Diwakar is still untraceable.

Police have also recovered the abandoned SUV of Diwakar parked near the dam along with the slippers of the woman.

SP Chitrakoot Ankit Mittal said a case has been lodged against Diwakar under Section 302 of the IPC at Bharatkoop police station on the complaint of Namita's parents while Ram Sewak is being interrogated to confirm his role in the crime.

"We are trying to recover Diwakar's body and gather more facts. We have sent the body of the woman for post-mortem to find out the cause of the death. We are also examining the role of Ram Sewak after which further action will be taken," he added.