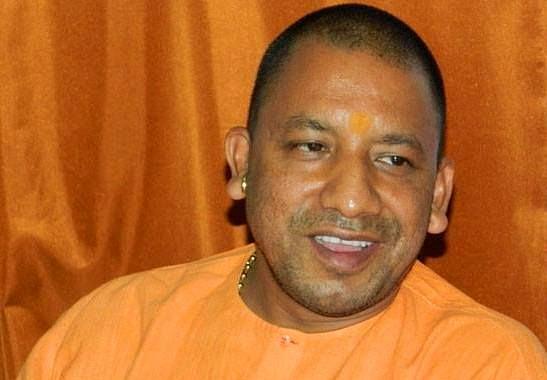 In its first major administration reshuffle in the New Year, the Yogi Adityanath government, on Wednesday (1 January), transferred 22 IAS and 28 PCS officers.

Prominent officers transferred include health and family welfare secretary Pankaj Kumar who has been appointed as the principal staff officer to the chief secretary.

IAS Aamod Kumar has been promoted to the principal secretary rank in the Planning department from the Board of revenue.

Monika Garg, principal secretary of women welfare Department, has been put in waiting list. IAS officer Roshan Jacob has been promoted to the post of secretary and director of the department of geology and mining.

Gauri Shankar Priyadarshi and Gaurav Dayal have been appointed as commissioners of Aligarh and Chitrakoot, respectively.

Among the officers of the Provincial Civil Service (PCS) cadre, Avinash Singh has been made chief development officer (CDO) of Mirzapur while Ram Niwas Sharma has become a special secretary in the home department.

PCS officers Ritu Punia and Amrit Lal Bind have been appointed as ADM of Badaun and Kanpur (city), respectively.