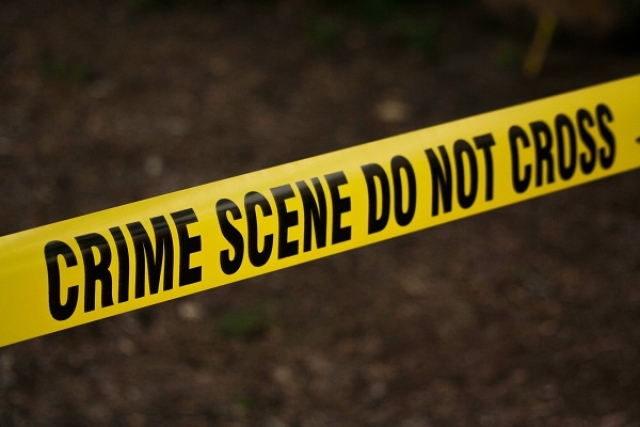 A Uttarakhand boarding school has been accused of quietly burying a 12-year-old student who was allegedly killed by his seniors, Times of India reported.

The accused who are believed to be class XII students, accused the victim of stealing a packet of biscuits during an outing. They subsequently are alleged to have brutally assaulted and tortured him following which he passed out.

The accused are then said to have fled the scene while leaving the victim. After a few hours, he was discovered by a warden and subsequently taken to a hospital in the evening but was unfortunately declared dead.

The school which has been identified as “Children’s Home Academy” by local reports is alleged to have hurriedly buried him inside the campus to cover up the crime. Digital media outlet OpIndia also tracked the website of the boarding school which is situated in Dehradun’s Bhogpur.

The school on the website openly declares its core values to be “full commitment to Lord Jesus Christ” and “the laws and forgiveness described in the Bible”.

Dehradun’s Senior Superintendent of Police (SSP) has been quoted as acknowledging that the school committed various lapses which included taking the victim to the hospital far too late and then trying to hide the incident by not reporting it to the authorities.

The two accused have been booked for murder and case has been filed against three school staffers including the hostel manager, warden and the sports teachers for causing disappearance of evidence.