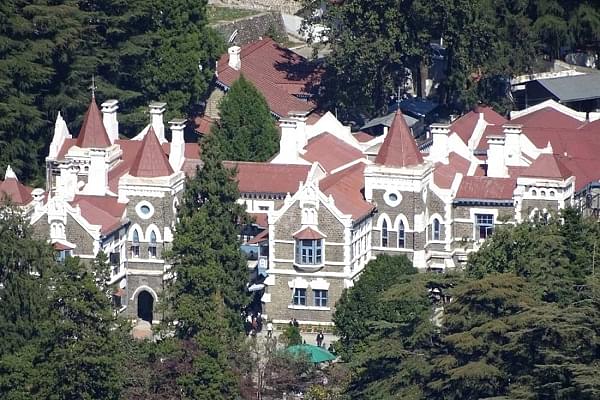 The Uttarakhand High Court, issuing notices to six former chief ministers of the state, on Wednesday (12 December) sought their response on a Public Interest Litigation (PIL) alleging that Rs 13 crore from the public exchequer were spent by them even after leaving the office, Times of India has reported.

The court, on behalf of the state government, also directed the advocate general to calculate the total expenditure on their official accommodation as per market rates and submit the same before the next hearing.

The PIL, filed by an NGO from Dehradun, was heard by a division bench comprising of Chief Justice Ramesh Ranganathan and Justice Ramesh Chand Khulbe.

The petition pointed out that the RTI replies by various departments of the Uttarakhand government revealed that Rs 13,03,34,160 had been spent catering to the six former chief ministers - meeting their travel, vehicle maintenance, electricity, telephone and other expenses. The figure is apart from the rent for the official accommodation occupied by them.

As per the counsel for the petitioner, Kartikey Hari Gupta, the matter will now be heard after the court’s winter vacation ends in mid-February.