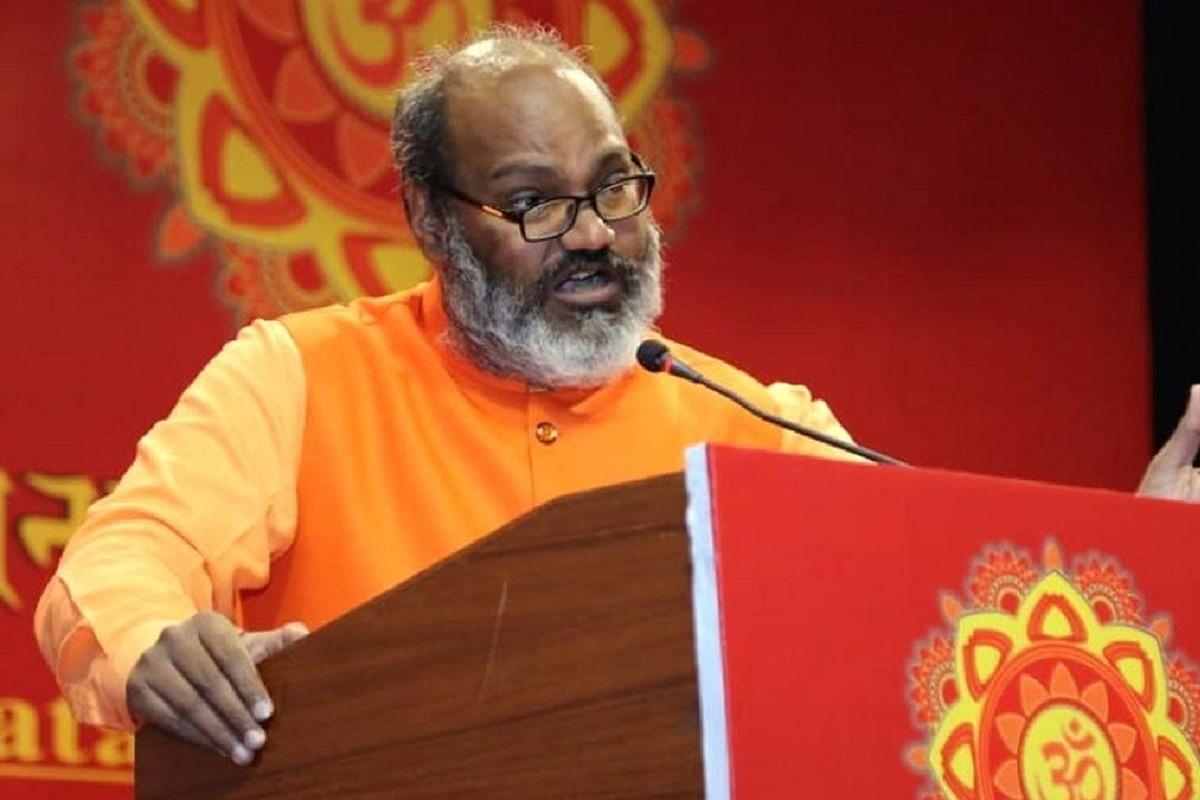 The Uttarakhand Police on Saturday picked up Yati Narasimhanand from his dharna site in Haridwar in connection with the case of Dharma Sansad where alleged hate speeches against Muslims were delivered. Yati Narasimhanand has been brought to a police station, Haridwar Superintendent of Police (City) Swatantra Kumar told PTI.

However, the officer said, it was technically not an arrest. Narasimhanand, the controversial priest of Dasna temple in Ghaziabad, had organised the event in Haridwar from December 17-19.

He was picked up from where he was sitting on a dharna in protest against the recent arrest of another accused in the case, Jitendra Narayan Tyagi. Tyagi was formerly known as Waseem Rizvi and changed his name after converting to Hinduism.

Tyagi who headed the Uttar Pradesh Shia Waqf Board before converting to Hinduism was the first person to have been arrested in connection with the case a couple of days back. Further action will depend on how the investigation progresses, the official said.

Both Tyagi and Narasimhanand are among those named accused in the FIRs lodged in connection with the event.