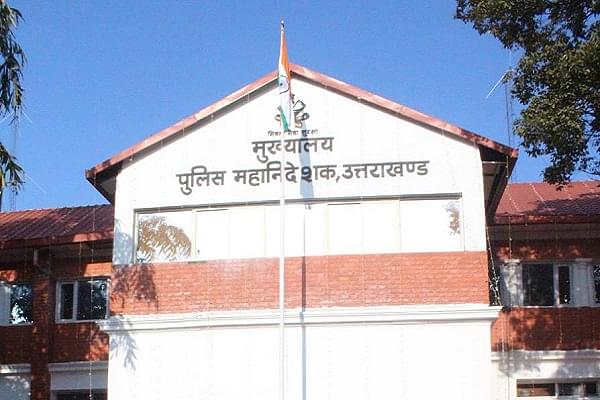 The Uttarakhand police on Sunday (17 February) took to social media to dismiss rumours about a large mob trapping Kashmiri girl students in a hostel in the state capital of Dehradun.

In the press release, the Uttarakhand police appealed to people to not believe in rumours of 15 to 20 Kashmiri girls being trapped for hours due to an angry mob. The rumour also claimed that the police was failing to disperse the mob.

#SOSKashmir 15-20 Kashmiri girls trapped in a hostel in Dehradun for hours now, as an angry mob outside demands that they be expelled from the hostels. This is in Dolphin institute. Police is present but unable to disperse the mob.@INCUttarakhand @uttarakhandcops @ukcopsonline

In the subsequent press release, the police claimed that there is no such hostile situation and that they had sorted out the issue. It added that there was some confusion for a brief period about the Kashmiri girls chanting pro-Pakistan slogans which has since been resolved.