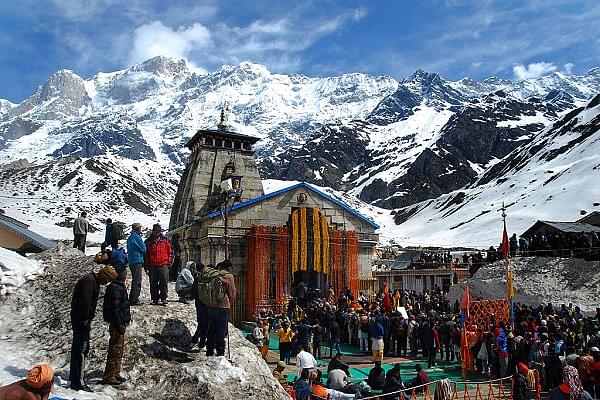 The number of pilgrims embarking on the Char Dham pilgrimage in Uttarakhand reached a seven year high in 2018, Zee news has reported.

As per the report, official figures reveals that about 26.13 lakh pilgrims visited these shrines in 2018 compared to 25.07 lakh pilgrims arriving in 2012.

Shri Kedarnath temple, which was worst affected during the 2013 flash floods, has been visited by more than 7.30 lakh devotees till the closure of its portal on 9 November exceeding the last year number by 2.61 lakh.

Meanwhile, in Badrinath, more than 10.38 lakh pilgrims visited the shrine in 2018 compared to 9.20 lakh in the previous year.

Due to snowfall in the Himalayan regions, these shrines remain closed for pilgrims during the winter season and reopen in April-May with summer’s onset.