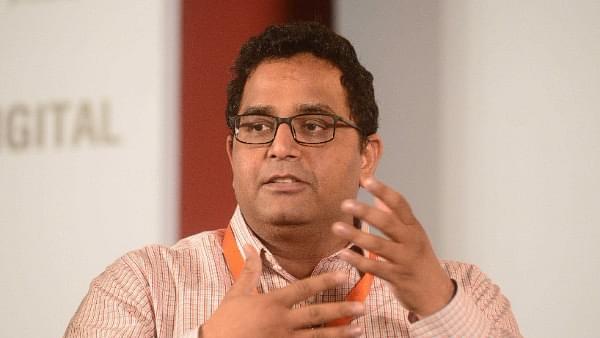 Paytm, which was valued at $7 billion in May last year (2017), has seen a spike in its valuation to $10 billion as current and former employees sell their shares to new investors in the firm, reported the Mint.

The share sale, to the tune of $50-70 million, will see Paytm’s valuation rising for the second time in less than a year, helping it cement its position as the second-most valued Indian startup after Flipkart, which was last valued at $12.6 billion.

Paytm already counts the Japanese SoftBank Group as one of its investors. It had invested $1.4 billion into the startup at a $7 billion valuation. SoftBank has lately been on a share-buying spree in an attempt to consolidate its position among established Indian startups.

Paytm founder Vijay Shekhar Sharma was one of the 11 recipients of a payments bank licence from the Reserve Bank of India in August 2015. It has since launched its payments bank business, in May 2017, alongside its existing wallet business. The significant difference between the two is that the amount deposited in a payments bank account is eligible for interest earnings.

The startup rode on the huge surge in investor interest after the November 2016 demonetisation exercise in India, which presented it with the opportunity to position itself as a forerunner in the matter of digital transactions. It hopes to expand this growth further through its payments bank business.

Ola, which had raised $1.1 billion in October 2017, is the third-most valued Indian startup with a valuation close to $7 billion.

Also Read: Tech Giants And Data: Is India Giving Away A Treasure Trove Of Data About Its Citizens?