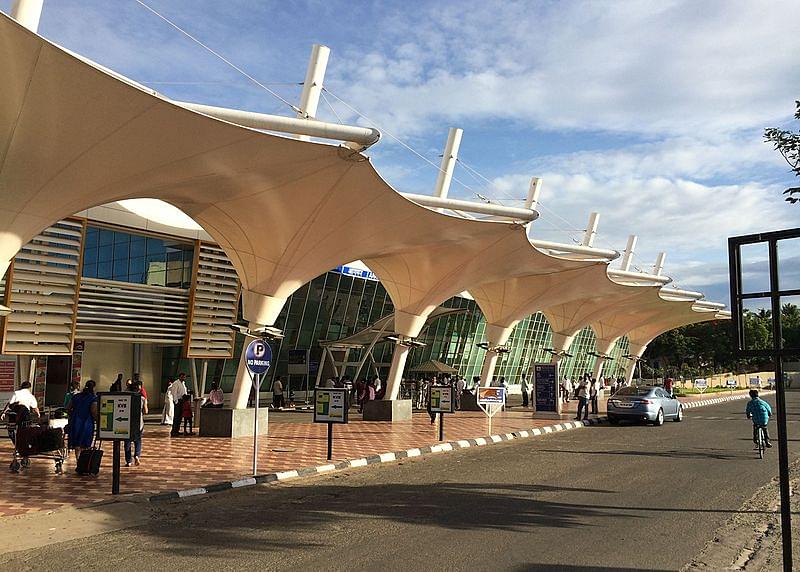 The Tamil Nadu government is planning to cut value-added tax on aviation fuel at Coimbatore International Airport to boost connectivity to the city during late night and early morning, Times of India has reported.

“The reduction will increase flight operations, both late night and early morning, via the Coimbatore airport. It will also boost flights to other cities from Coimbatore,” Chief Minister Edappadi K Palaniswami has said.

According to the daily, the government is likely to reduce VAT on aviation fuel from 29 per cent to 1 per cent. However, the state government has revealed when the concession will be implemented.

A similar scheme is in place at the Salem airport. The government is also considering to extend the concession on VAT to Madurai and Trichy airports.

Local trade bodies had been demanding reduction in VAT for a long time, President of the Coimbatore chapter of the Indian Chamber of Commerce and Industry Vanitha Mohan has said.