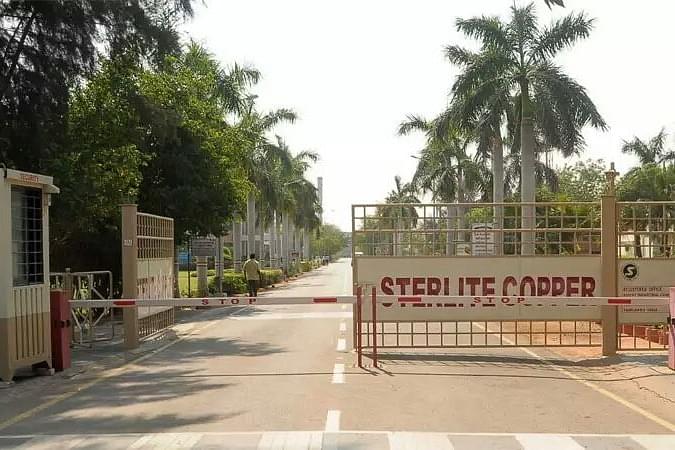 UK-based Vedanta Group has filed a petition along with letters from around 1.5 lakh representatives of farmers, truckers and employees’ associations in Thoothukudi with the Prime Minister’s Office (PMO), requesting the reopening of its Sterlite Copper plant in the Tamil Nadu city.

A statement issued by Vedanta Resources on Thursday (25 October) said that the livelihood of the villagers that depended on the company as most of them work either as labourers or contractors has been badly affected.

“As the plant significantly contributes to the economic development of the surrounding regions, its closure has affected the daily life of many. Those employed in shipment agencies and many others who worked as tippers etc are now crippled because of unemployment,” the statement said, as reported by TNIE.

Sterlite’s plea to reopen the plant shut by the Tamil Nadu Government on 28 May is pending before the National Green Tribunal which has ordered a three-man committee to look into the entire gamut of issues leading to the closure. Tamil Nadu Government shut the plant after protests demanding its closure turned violent on 22 May. With protestors turning violent and attacking government buildings and vehicles, police resorted to firing leading to the death of 13 persons.

Of late, the closure has begun to pinch the local with many daily workers complaining unemployment, while users of byproducts like sulphuric and phosporic acids are pointing to supply woes. Besides, some of the villagers have now come forward to say that they had been mislead. One of the workers leaders has accused a leading protestors of receiving Rs 50 lakh of funds from those who had wanted the plant closed.

A Vedanta statement said that if the activists had engaged in an open dialogue with it , the loss of 13 lives could have been avoided and most of the workers would not have been struggling financially as they do now.