Vedanta’s War With TNPCB At Tipping Point, Sterlite Writes To The Board And Urges It To Implement SC Verdict 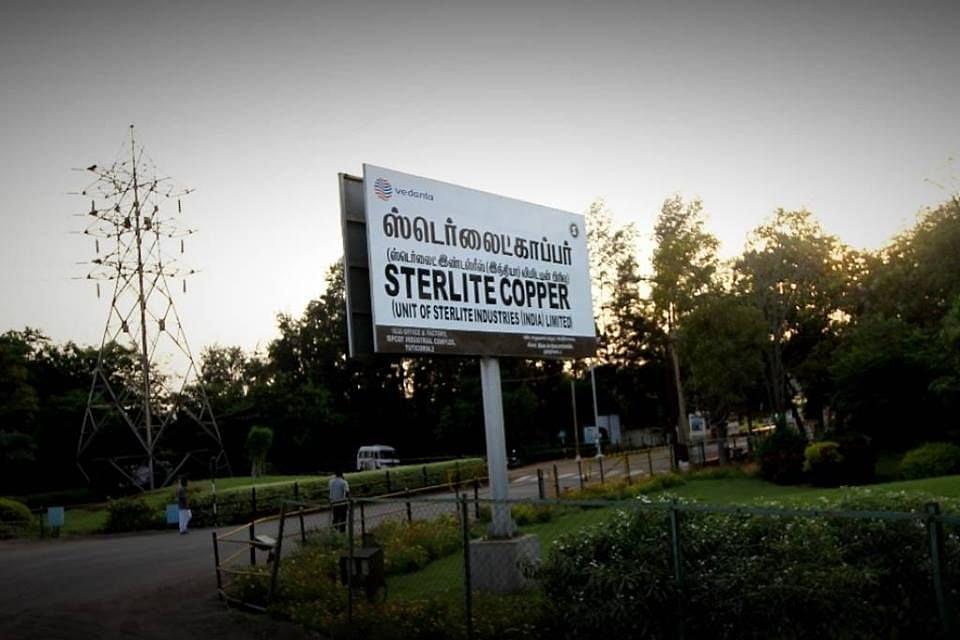 The Sterlite plant in Tamil Nadu

After a lengthy legal battle with the Tamil Nadu Government and activists, Sterlite Copper, which is owned by Vedanta group, sought implementation of a Supreme Court order that upheld the decision by the National Green Tribunal (NGT) to reopen the copper smelter in Thoothukudi, Tamil Nadu, reports The Economic Times.

Sterlite had sought permission to reopen the copper smelter in a letter sent to the government of Tamil Nadu on 10 January, two days after the Supreme Court refused to stay the NGT order, people aware of the developments were cited in the report as saying.

A bench consisting of Justices Navin Sinha and Rohington Fali Nariman of the apex court on 8 January had ordered that NGT order “will continue to subsist" and will be subject to the outcome of the appeal filed by the Tamil Nadu government.

“A letter has been addressed to TNPCB (Tamil Nadu Pollution Control Board) chairman, enclosing a copy of the Supreme Court order,” a pollution board official was quoted in the report as saying.

Sterlite Copper had earlier written to the pollution board seeking implementation of the order passed by NGT in December, but was rejected on the grounds that it had moved the Supreme Court challenging the order.

“We have not received any response from the board (TNPCB),” said a top executive with Sterlite Copper plant. “We had sent the letter on 10 January moving the same application we had filed in early 2018 seeking renewal of the Consent to Operate licence,” added the executive.